Board games can be pretty cool, and if you want something more modern and fun than say Monopoly, there are plenty of options. For instance, a new DOOM board game is landing later this year. This new game is inspired by the recent video game reboot which has proven so popular. 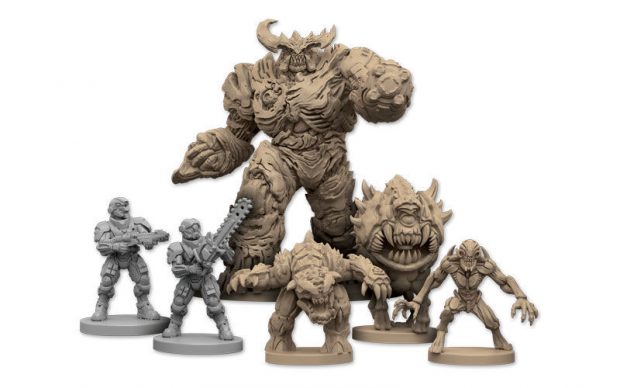 The DOOM board game comes from Fantasy Flight, the same company who makes Star Wars: Imperial Assault. In fact, the two games share the same designer. DOOM is a co-op tactical strategy game with teams of 2-4 playing as the marines. The game unfolds in a turn-based battle with another player playing as the forces of hell. 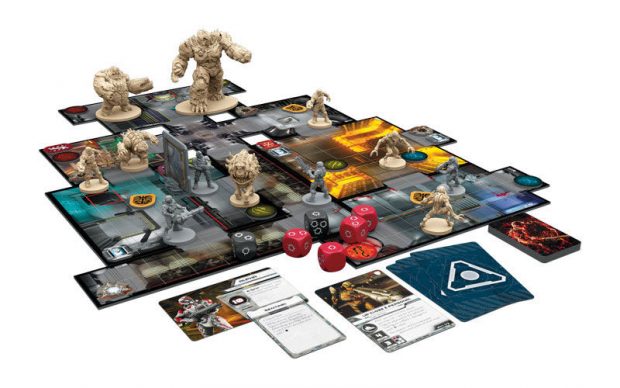 Like the latest DOOM video game, this version even has a melee execution system. Players can chain together main and bonus actions, as well as defensive items, in order to react to an attack. 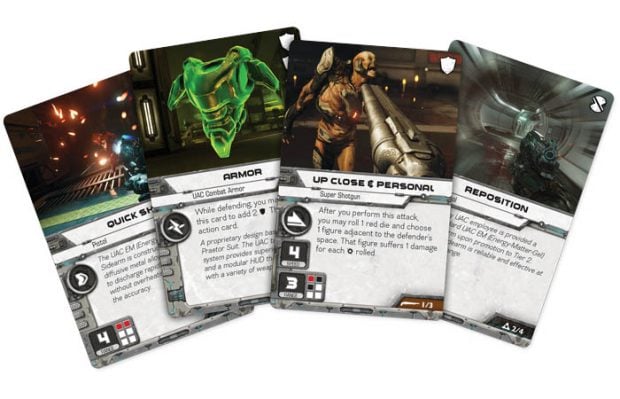 The game comes with 37 miniature characters with four marines and 33 demons. There’s no exact release date, but expect the game to be available sometime in Q4 2016, and to retail for $79.95(USD). 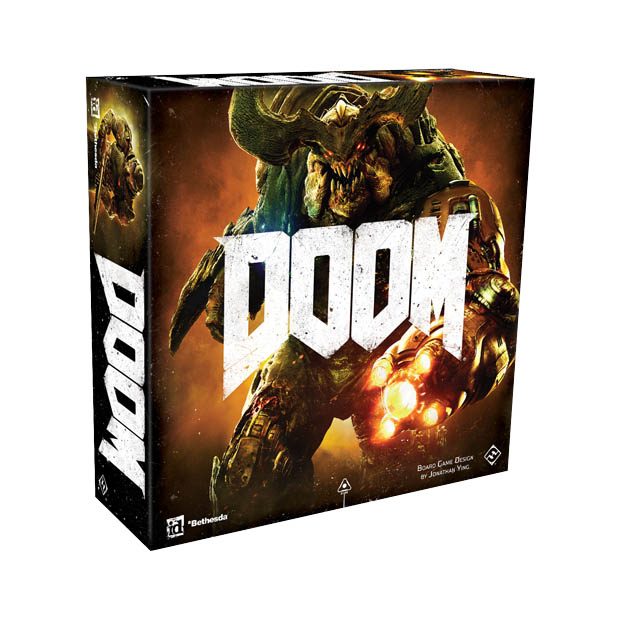