Have you ever wondered what an army of small robots would look like? What about an army of dancing robots? Well, we are here to deliver as usual. This is a fun sight, but also scary as hell. This is what it would look like if robots took over the world and turned it into a musical. God help us. 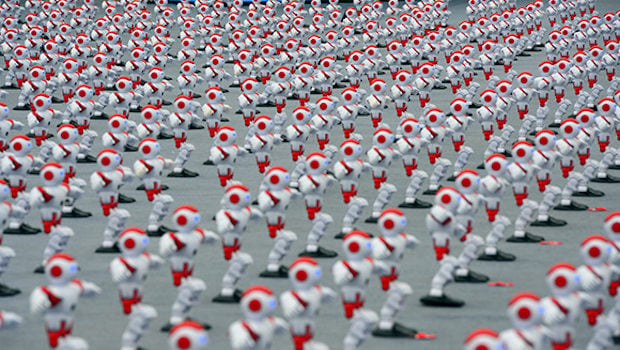 This isn’t actually the start of the robopocalypse. Actually, you’re looking at the Guinness World Record for Most Robots Dancing Simultaneously. The 1,007 robots were organized by a team from Ever Win Company & Ltd. at the Qingdao Beer Festival in Shandong, China. 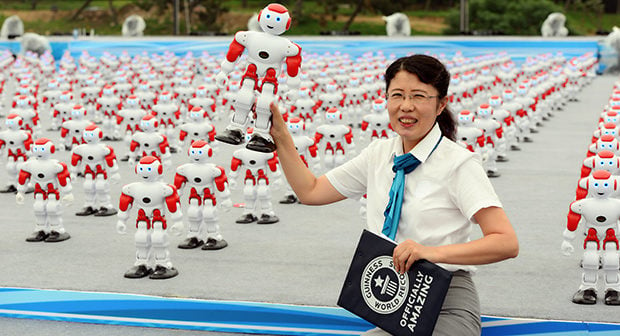 They accomplished their task despite several robots being disqualified for falling down or failing to perform. There are always a few slackers. However, the total number was enough to successfully set the record and create a new robot dance phenomenon. You can check out the feat in the video below: