We’ve seen our share of toasters that can print images onto your toast, but with all of them, the image is fixed, and will always print the same thing. Toasteroid is much better. It connects to your smartphone through Bluetooth and will print just about anything you want, by using a “high density micro-filament heating system”.

You want to print Nyan Cat? Go for it. Your favorite Pokemon? No problem. The app lets you create your image, and upload it straight to the toaster, then it brands your bread appropriately. Other features include precise browning control, optional synchronization to a weather forecast service that can print that forecast directly on your bread. 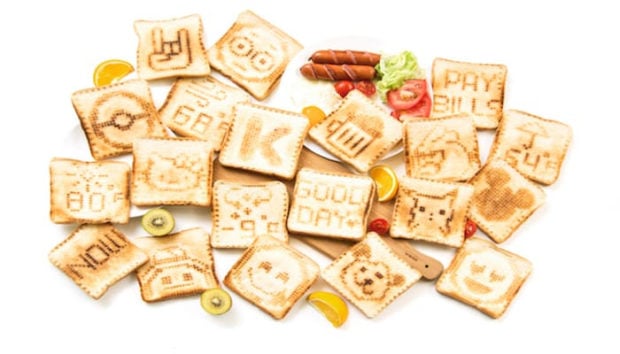 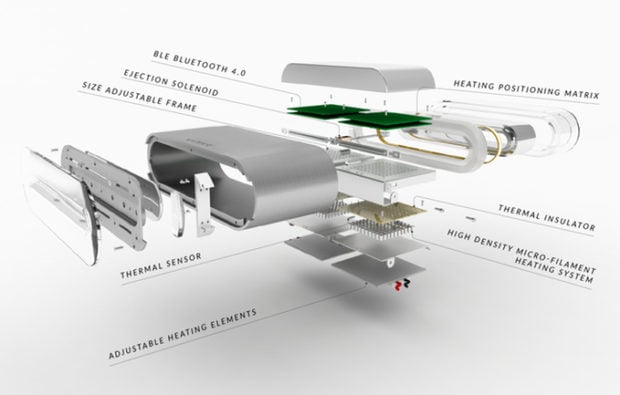 The inventors of Toasteroid are currently raising funds for production over on Kickstarter. Early bird prices start at $79 (USD) for the two-slice model, and it goes up to $85(USD) after that. There’s also a single-slice version in the works for just $65, but who eats just one slice of toast?

[via New Atlas via OhGizmo!]