Wilson’s New Smart Football Will Help You up Your Game

Wilson has announced what they’re calling the “world’s first smart football.” The Wilson X Connected Football has a built-in sensor that can measure throw speed, distance, spin rate and spiral efficiency. The ball can even detect if someone catches it or drops it. 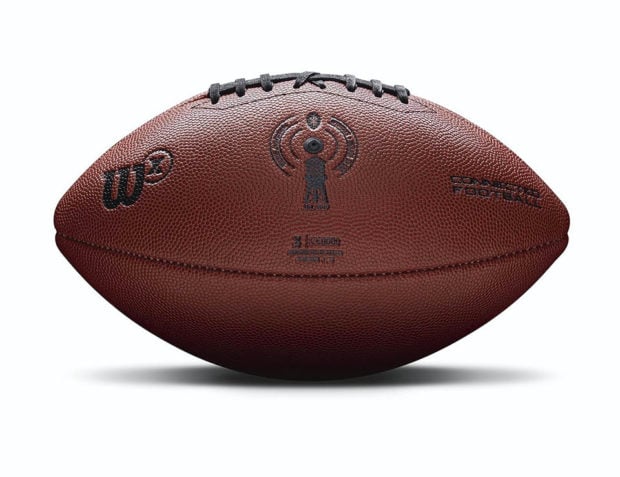 Hold the ball vertically for two seconds to enable the sensor and to start recording. The data recorded by the ball is synced to the Wilson X Football app on Android and iOS. You can view your stats and compare them to others. Who knows, maybe someone will use these stats to recruit you into the NFL. The app also lets you choose from several game modes to test your efficiency under pressure. Game modes include Red Zone, Game Day and an Elimination challenge. You can even play for or against your favorite NFL team. Football fans are going to love these features. 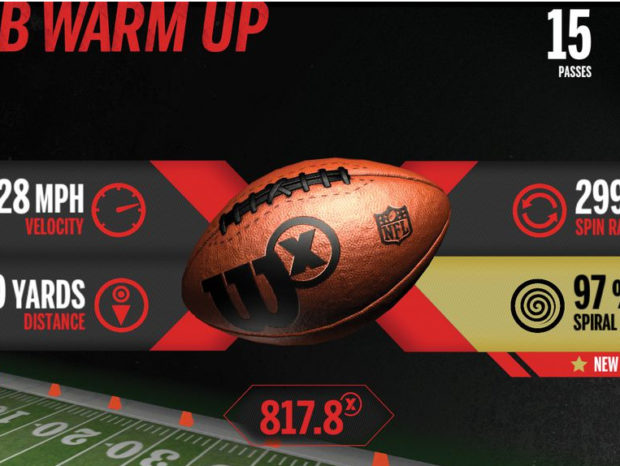 Wilson says the battery inside the football is designed to last for approximately 200,000 throws or up to 500 hours of connected usage, and doesn’t require charging. That said, once the battery is dead, you’ll need to buy another ball. Here’s a demo of the ball when they showed it back at CES earlier this year:

The football will arrive on September 8 for $200(USD) in both official and junior sizes. That’s a pretty expensive football, but it is a smart football after all. You can preorder it now from Wilson’s website.