Pokémon GO has resulted in some crazy stuff. People are finding dead bodies, walking into ponds, and getting into accidents while hunting for their next catch. Common sense? What’s that? Pokémon GO is pretty much thinning the herd so that the smarter humans will be the only ones left. 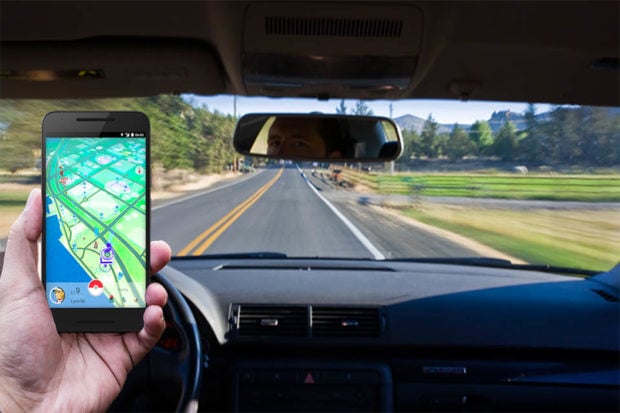 Niantic is now taking steps to address some of these issues. In the latest update for the game, the company has announced that they will be introducing several new features, one of which is driving warnings. These warnings remind gamers not to play and drive. Because some people actually need to be told.

Trainers have to confirm they are not driving in order to continue playing. Thank you Niantic, for possibly saving my life because some fool is trying to catch imaginary animals while driving their car.