Biohacker Amal Graafstra of Grindhouse Wetware wants to make guns safer so that accidental injuries and death can be a thing of the past. That’s why he has developed a gun whose trigger is activated by a RFID implant in the hand. This smart-gun that can only be triggered by the owner’s touch was recently demonstrated to Motherboard. 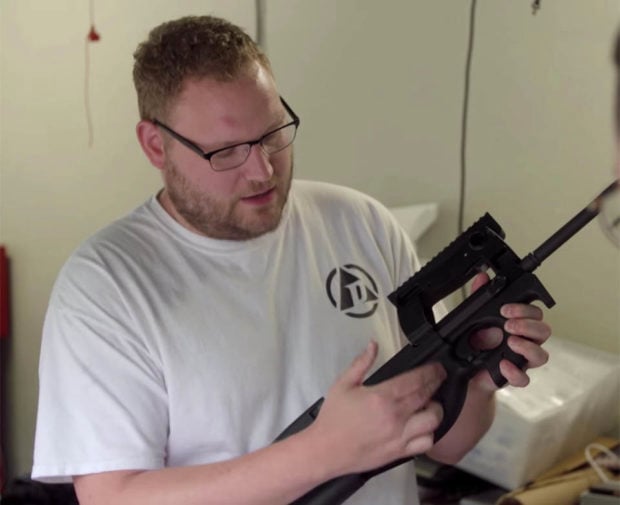 The RFID chip is implanted between the index finger and the thumb, so that when the owner lifts the weapon, the implant unlocks the gun. The gun will not activate if anyone else picks it up. Theoretically this approach is more reliable and faster to activate than competing fingerprint-based gun locks.