If you’re like me, you can never have enough internet speed. With more and more content being streamed digitally, and video resolutions  like 4K, faster is always better. Now, it looks like Comcast is working on bringing gigabit speeds to customers. What makes this feat especially impressive is that they’re doing it with existing network infrastructure, and DOCSIS 3.1 technology. DOCSIS 3.1 is theoretically capable of even higher speeds, but gigabit is a major upgrade if that’s all we ever get. 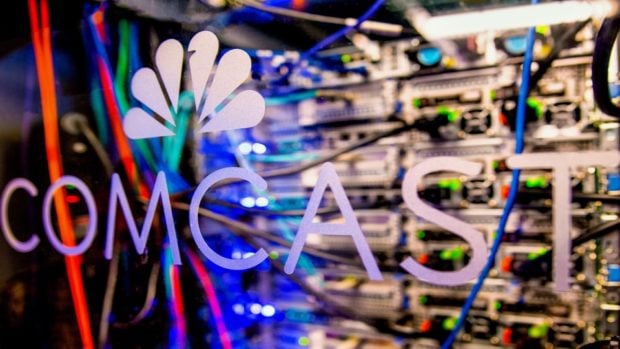 The digital services provider has announced that it has started a trial run of the gigabit service right here in my hometown of Chicago. I currently get about 90MBPS throughput at my house, and I watch lots of HD and UHD content, so the idea of gigabit connectivity sounds particularly awesome. To give you an idea just how fast a 1 Gbps connection can be, Comcast shared these examples of what the speed is capable of downloading:

That’s some serious speed there. I for one can’t wait for the new service to come to my neighborhood. I will definitely be signing up once it’s available.