Walabot DIY Lets You Look Inside Your Walls

I’m sure I am not the only one who fears each time I hang a picture in my house or have to drill a hole in the wall that I will either hit a pipe and flood the place or hit a wire and electrocute myself. Sure you can use a stud finder to hit the stud, but for some reason I seem to be particularly adept at missing studs even with that tool in use.

If you want to know exactly where the wires and pipes are inside your walls you need the new Walabot DIY. 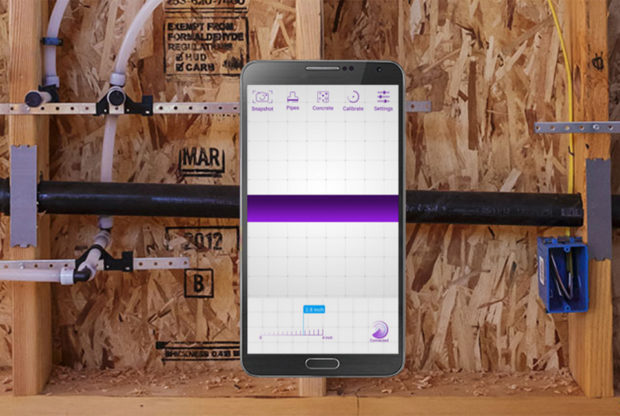 This gadget sort of looks like a stud finder but it is meant to be used along with your Android smartphone. It has sensors in side that can detect pipes and wires through up to four inches of concrete or drywall, and can detect plastic and metal pipes, electrical wires, and studs. 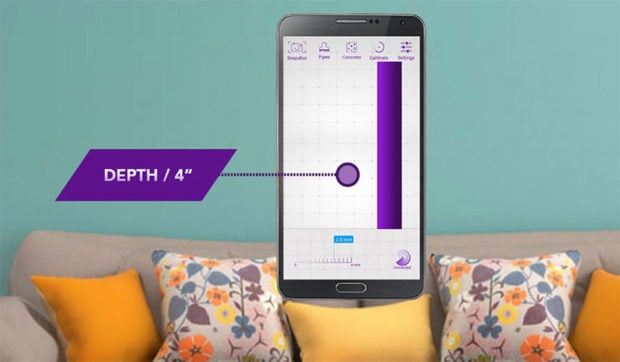 Images are presented on the screen of your smartphone for you to see and save.

The device can also detect movement so that you can see if you have a mouse inside your walls or if your room really is haunted. WalabotDIY is selling for $199(USD) during its introductory period, though it’s unclear when it will actually ship.