I tried to assembly a 3D puzzle of a pyramid back in the day and it was way more complicated than I expected. Fans of Game of Thrones will recognize King’s Landing in sure to be challenging 3D puzzle. It looks like it was taken right out of the opening sequence of the hit HBO show. 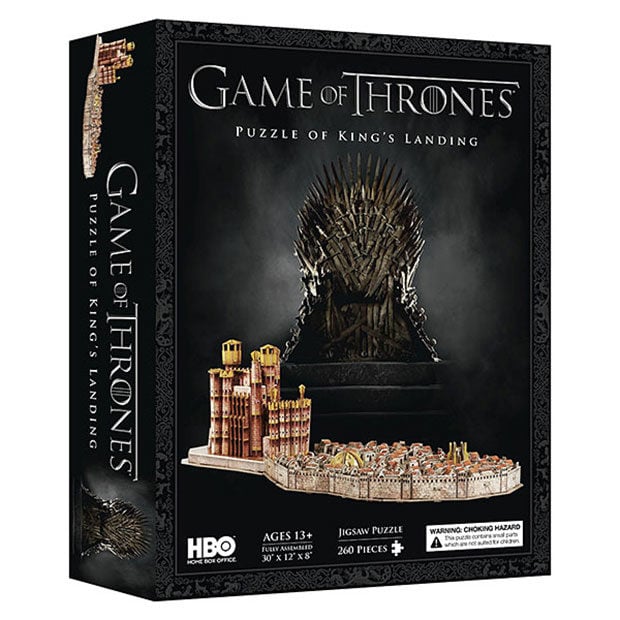 The puzzle has 260 pieces and measures 30″ x 12″ x 8″ when assembled. The entire city is in the puzzle and all the little houses are there as the Red Keep looks down on all the peasants. 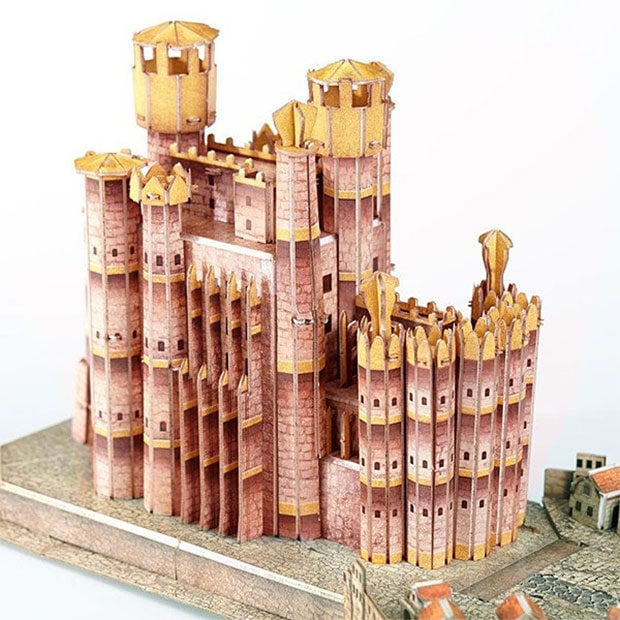 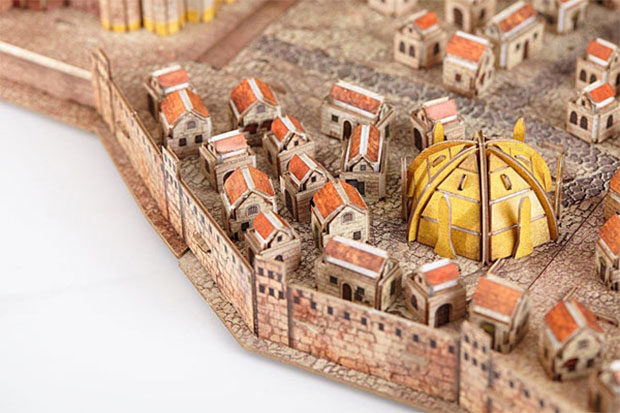 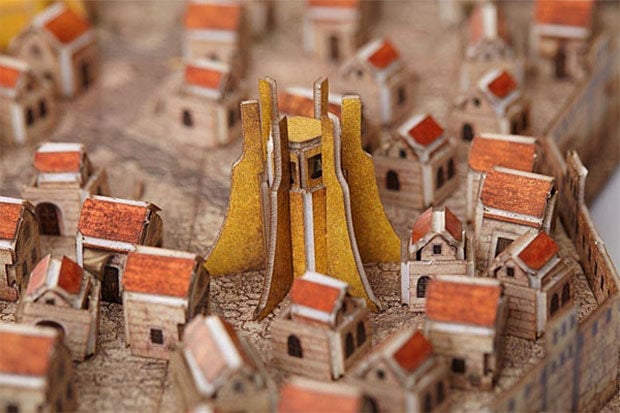 I’d like to build it, then blow it up with green smoke bombs and firecrackers. If you’re ready to build King’s Landing, then burn them all, you can get yours at ThinkGeek for $29.99.