Did you know that Metroid turned 30 this year? Time flies when you are battling parasites and other nasties. Well, for the anniversary, Jared Rosenblitt built this awesome diorama recreating the big boss battle with the Parasite Queen. 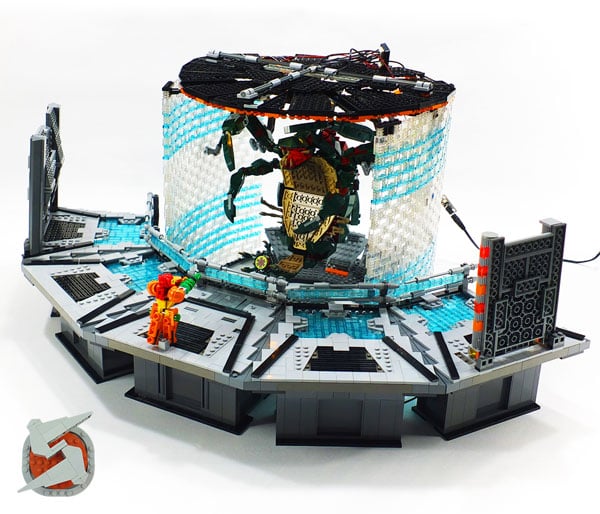 For those of you who don’t know, this is the very first boss fight in the Game Cube classic, Metroid Prime. Rosenblitt showed off his LEGO creation of the battle at Brickfair Virginia 2016 earlier this month. 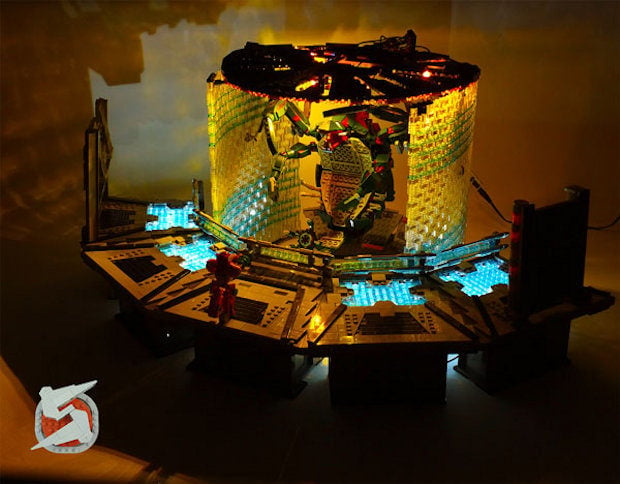 This is an awesome recreation that is sure to bring back memories of a classic gaming moment. Be sure to check out Beyond the Brick’s video of its maker talking about the build below: