If you are a fan of Amercia’s space program, get ready to watch an amazing video. Here is some cool time-lapse footage released by NASA that shows the construction of a rocket fuel tank for the core stage of NASA’s Space Launch System rocket. 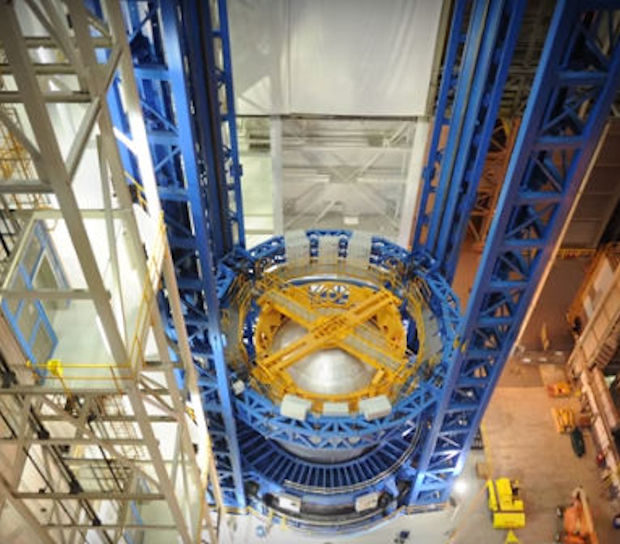 It took a long time for them to construct this fuel tank, but you can watch it happen in just 60 seconds. The 212-foot tank was constructed at the Michoud Assembly Facility in New Orleans.

It is pretty amazing to see it all come together. And keep in mind that every tiny detail needs to be as precise and perfect as they can make it. If anything is even a tad off, it could blow up.