Sharknado: The Board Game: Roll Your Dice, Move Your Ass

Sometimes movies are so cheesy and terrible that they end up being cult classics. This is exactly what happened with Sharknado. I watched that movie with my daughter one night because she is both afraid and interested in both sharks and tornados. The combo was a perfect fit. The movie was terrible in all senses of the word, but we loved it. Things only got cheesier with the sequels. Now, you can back a Sharknado board game on Kickstarter. 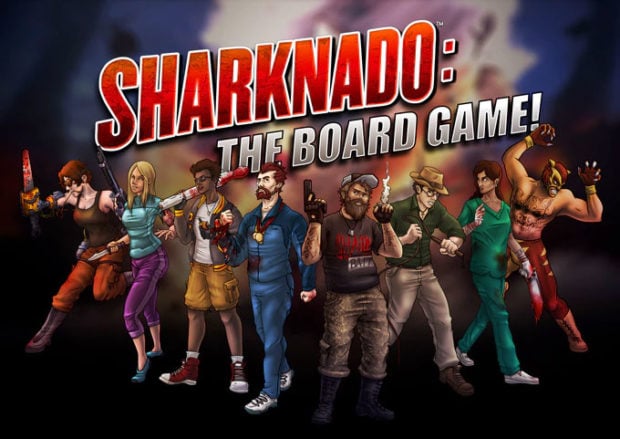 The officially-licensed board game is a cooperative game that has you hunting down the Boss Shark and working together to survive the sharkpocalypse. Players scavenge the city for weapons and equipment.

Designed for 2 to 4 players, the game is packed with crazy combinations of survival and fighting tactics, which when combined create all kinds of crazy and memorable scenarios.

So far, the game has raised nearly half of its goal with 22 days to go, so it seems likely that the goal will be met. A pledge of $54 or more will get you a game by April 2017, assuming it meets the funding goal.