This Massive LEGO AT-AT Is Scaled to Minifigs

We’ve seen our share of official and unofficial LEGO AT-AT builds, but Noah‘s 5,000 piece build is something special. This one is properly scaled for LEGO minifigs! How cool is that? 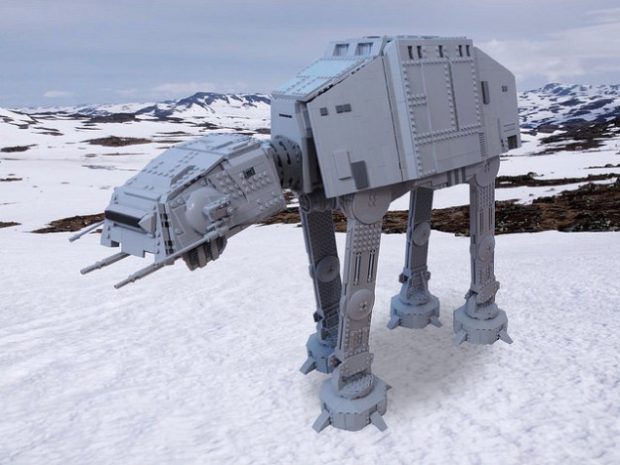 Noah also built a Hoth diorama to go with it, naturally. Otherwise what would be the point of building it to scale for LEGO minifigs? This thing looks amazing. And since it is to scale, just imagine all of the diorama scenes you could create around this beast. 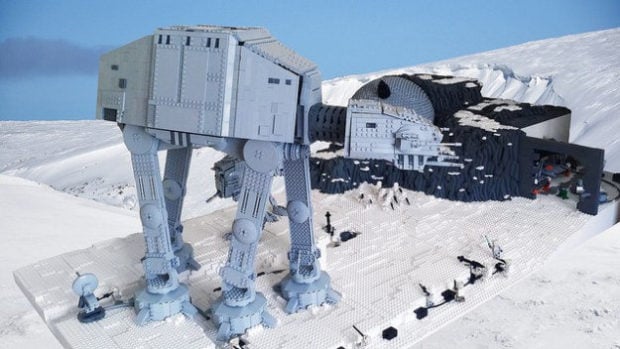 Check out the video to see even more detail. You can check out more pics on Noah’s Flickr page. I would love to see him add some scale snowspeeders to the scene.