8bitdo has been making some cool gamer focused products for a long time now. For this year’s Gamescom, the company showed off its latest product, and it is a very cool retro gaming system indeed. The device is called the 8bitdo Desktop Arcade and it looks like a fancy retro arcade system for an executive’s desk. 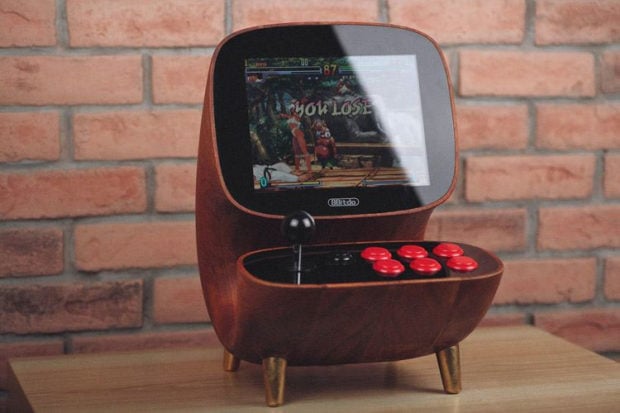 The compact arcade machine is housed in a curved wooden case that features a small screen, joystick, and six buttons. None of those buttons are labeled so presumably you can program them to be whatever you want them to be. 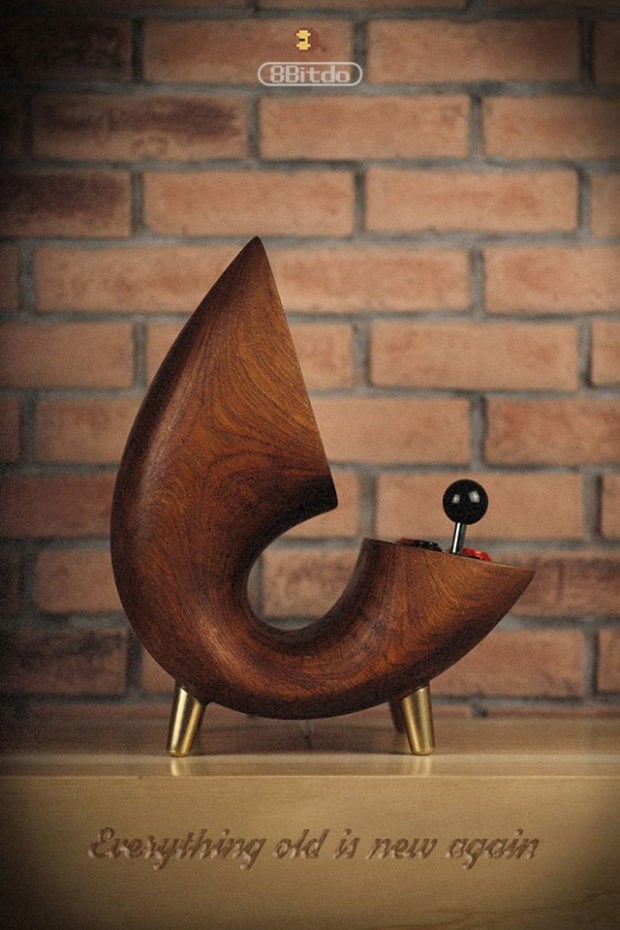 We have no idea how much the arcade will cost or even if you will be able to buy it, though its makers mention on their Facebook page: “It is only a prototype. We will let everyone know when details are finalised,” so perhaps that gives us hope that it will go into production at some point. 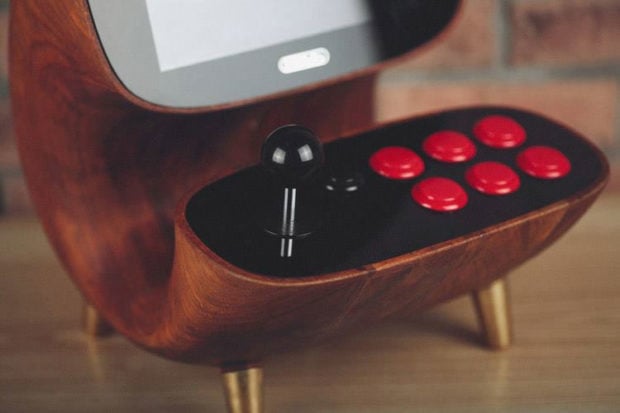 I would totally play me some Galaga or Pac-man on this game console. But I get too into fighting arcade games, and would end up tossing this little device right off the desk if I tried playing Street Fighter on it. 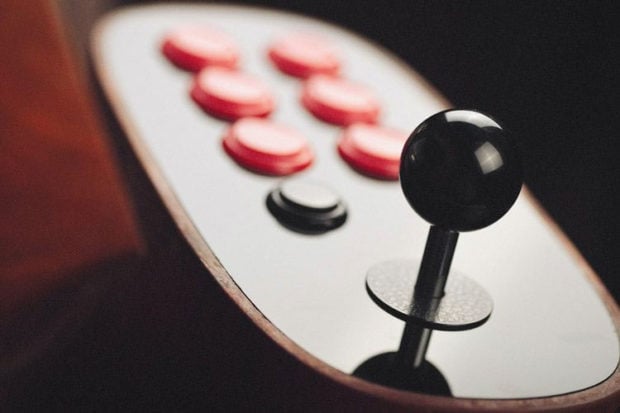