People from all walks of life are searching for Pokémon right now, but believe it or not, there are still some people out there who actually don’t know a thing about Pokémon. And they aren’t in remote jungles in the Amazon either. So what happens when an artist who knows nothing about Pokémon draws them based on name alone? Lots of LOLs, that’s what. 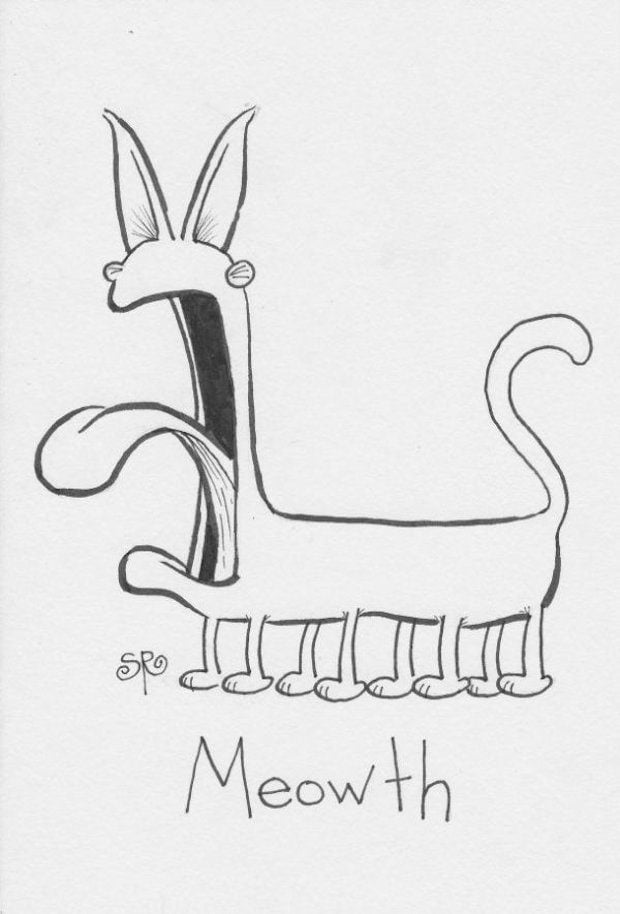 Redditor netwoodle posted on r/ICanDrawThat, “I know next to nothing about Pokémon, but that won’t stop me from doodling one for you.” Naturally his fellow Redditors wanted to see what he could do, listing off a bunch of monsters for him to draw based solely on their names. 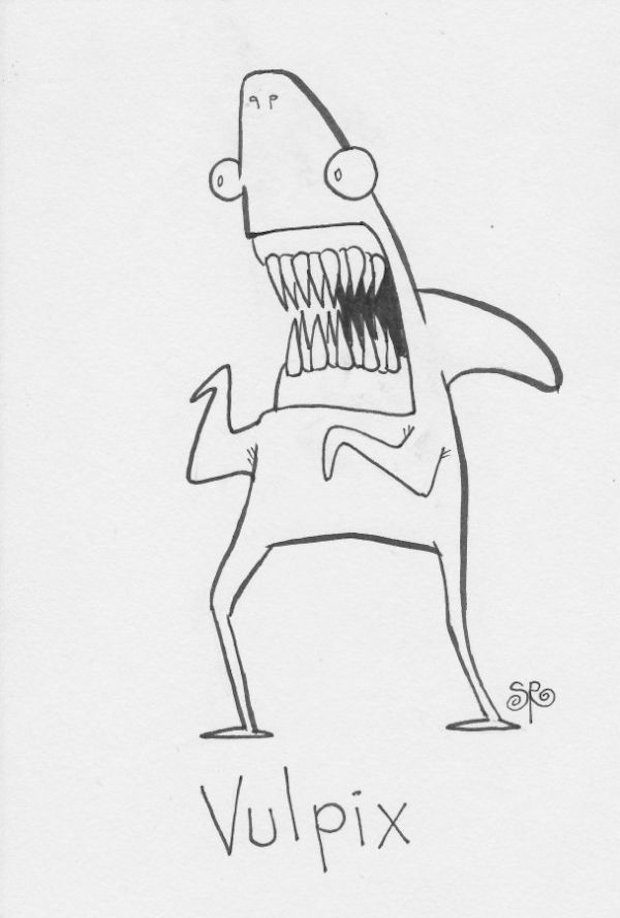 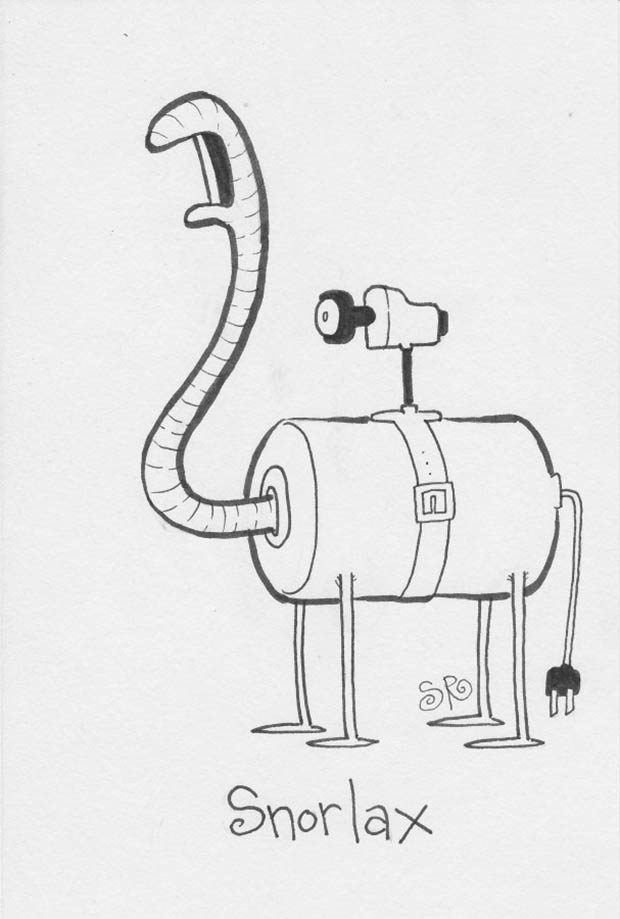 It is pretty cool to see a fresh take on all of these pocket monsters. Some of them are even better than the original designs in some cases. 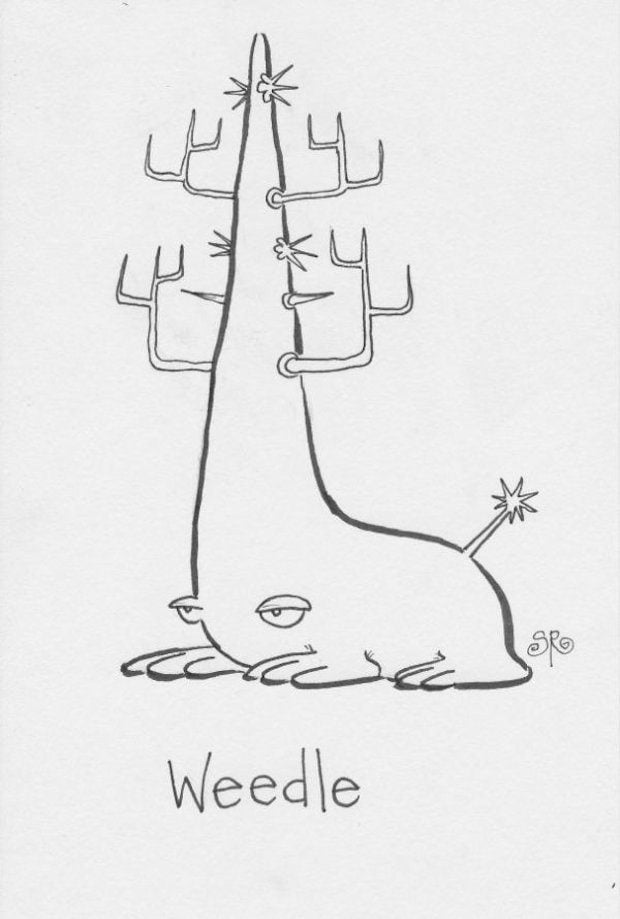 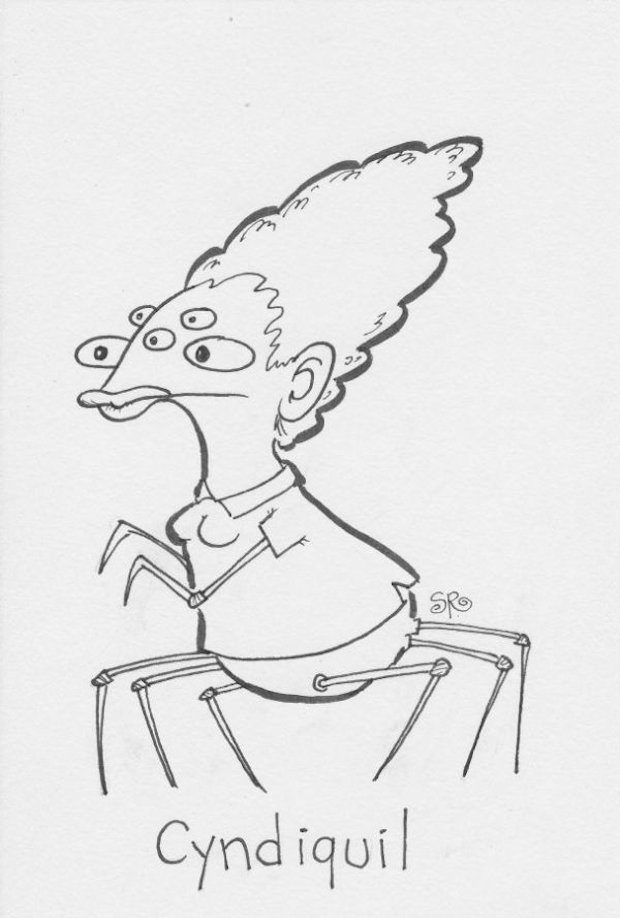 Be sure to read through the entire Reddit thread for more of netwoodle’s hilarious designs. 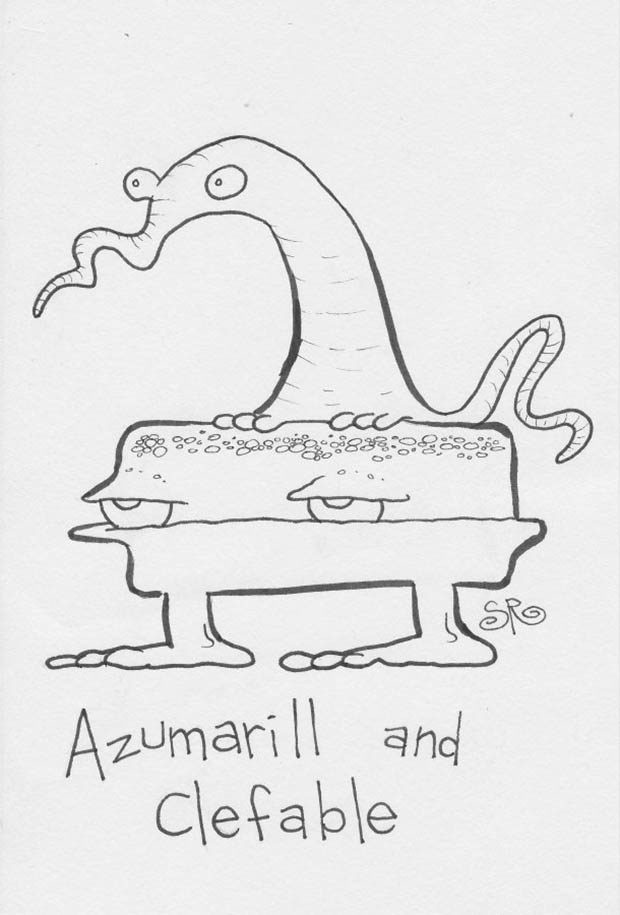 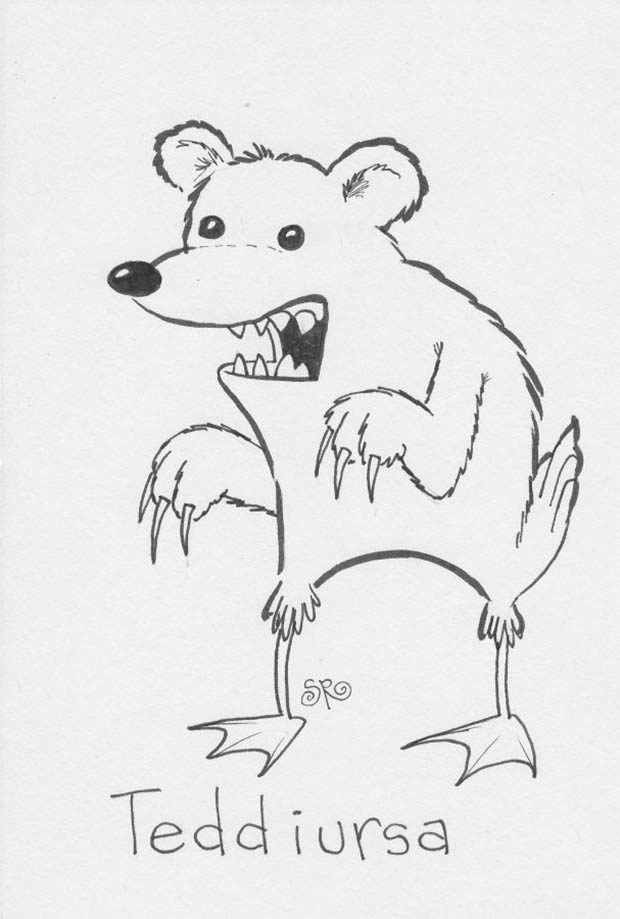 [via The Mary Sue via Neatorama]