On a recent episode of Man at Arms: Reforged, the team at Baltimore Knife and Sword took on another video game-themed challenge: building real-life versions of the improvised weapons from Fallout 4. 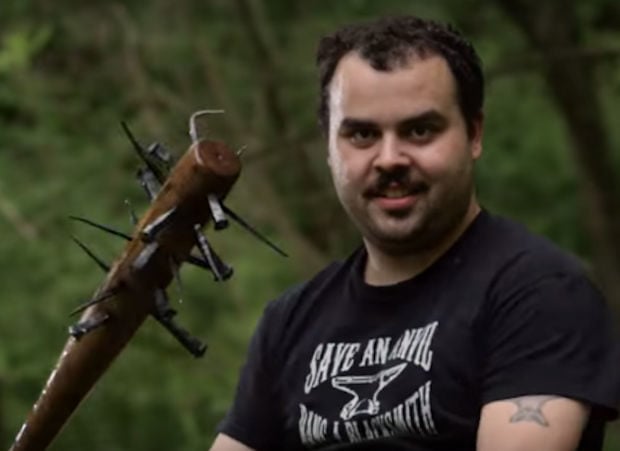 As usual, the team did an excellent job. They tried their hand at making the Kremvh’s Tooth machete, a revolutionary sword, a bladed aluminum baseball bat, and an oak bat with nails sticking out of it.

Naturally, they tested them all out after they were made, putting them through tests like slicing through a zombie head, smashing watermelons, and more. Video game weapons are way too much fun. Dangerous as hell too, so be careful if you try this at home, kids. In fact, don’t!