Strong Deep Space Signal Discovered Could Be from an Advanced Civilization

Over a year ago, Russian scientists operating the RATAN-600 radio telescope discovered a very strong deep space signal. But they kept their discovery from the rest of the world until now. The story broke after journalist Paul Gilster laid hands on a research paper announcing the discovery of a “strong signal in the direction of HD164595.” This is a star in the Hercules constellation about 95 light years from Earth. 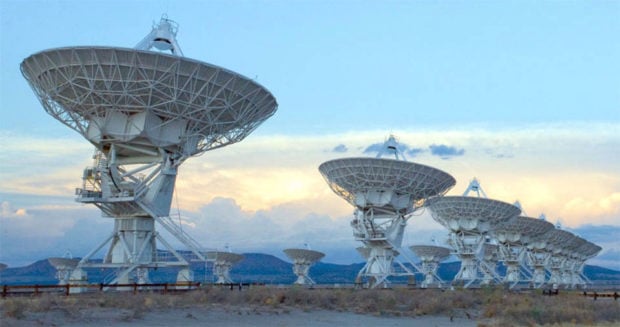 The signal was so strong and convincing that scientists are calling for permanent monitoring of the target and SETI along with other agencies are now in on the investigation. If the signal is from a planet with intelligent life, it could be a civilization much more advanced than ours. 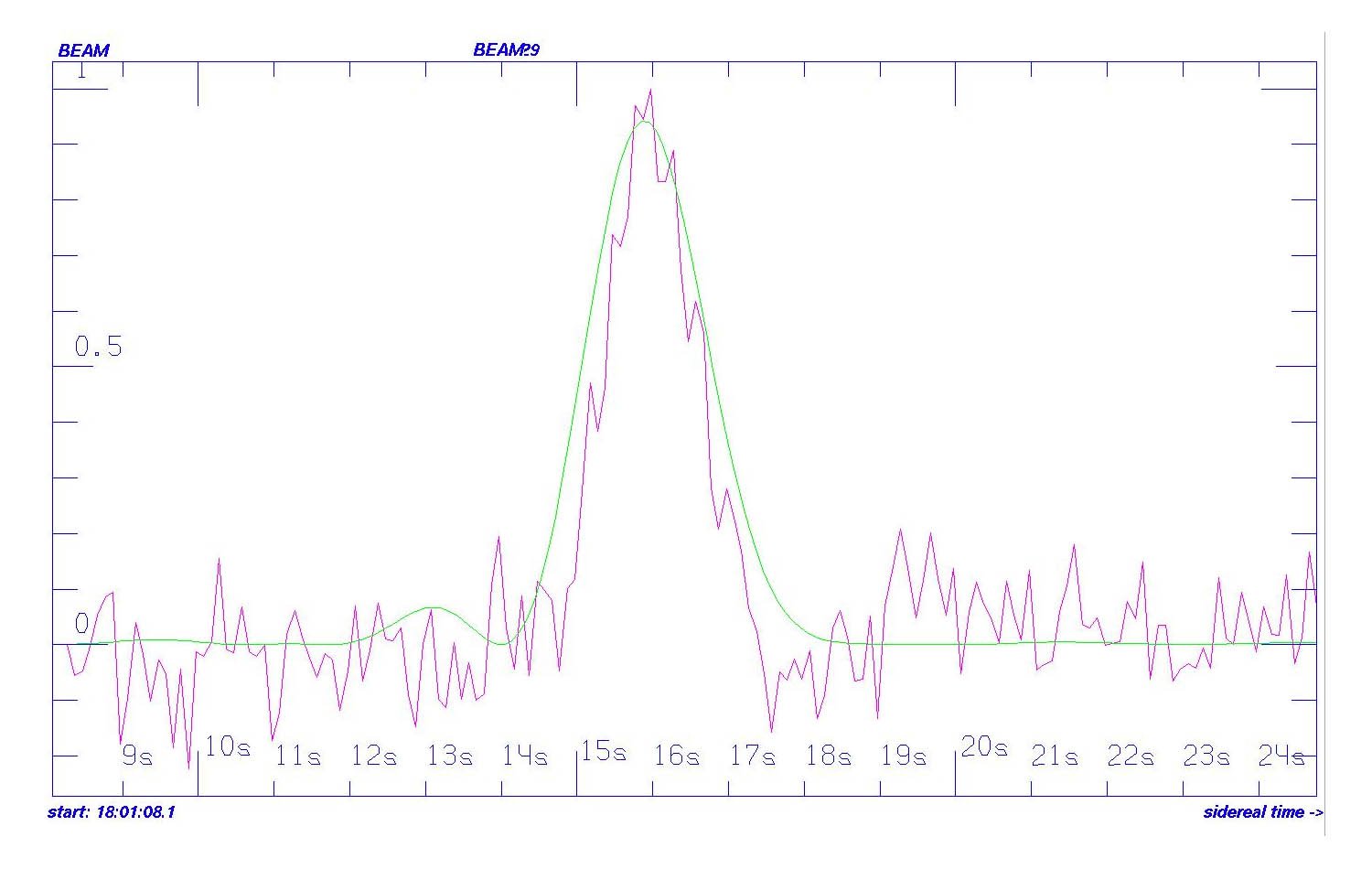 A couple of scenarios are being tossed around; one suggests a Kardashev Type II civilization capable of sending out the signal out in all directions using enormous power generated by something along the lines of a Dyson sphere. The other is a Type I civilization that sent out a signal directly aimed at us. This latter option would need much less power and could be a civilization more on par with Earth.

I can’t wait to see how this investigation pans out over time and we will be looking out for more details.