Star Trek Themed Meizu m3e: Where No Smartphone Has Gone Before

Themed phones are pretty popular these days, whether you’re talking an Iron Man phone or a Batphone. It seems like every popular movie gets a limited edition phone these days. Well, now the Meizu m3e is getting a Star Trek theme. The phone has Star Trek themed colors Trek logo on back. 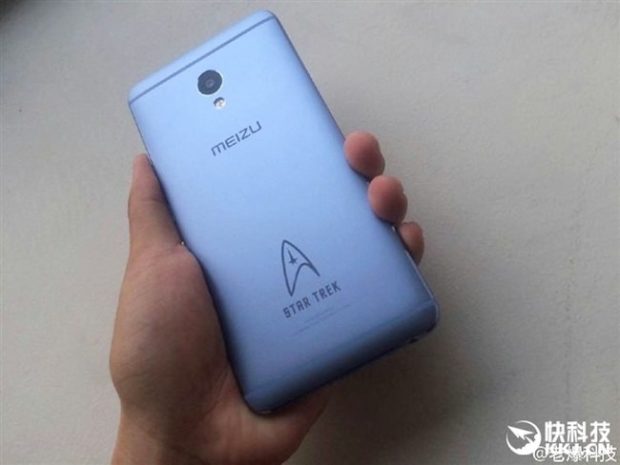 It is set for a September 2 launch which coincides to coincide with the release date of Star Trek Beyond in China. The Meizu m3e was just released a week ago, and comes with 32GB internal memory, a fingerprint sensor and 3GB RAM. Sorry, no tricorder functionality. It is pretty standard stuff, but the Star Trek logo on back should make it more desirable to fans. 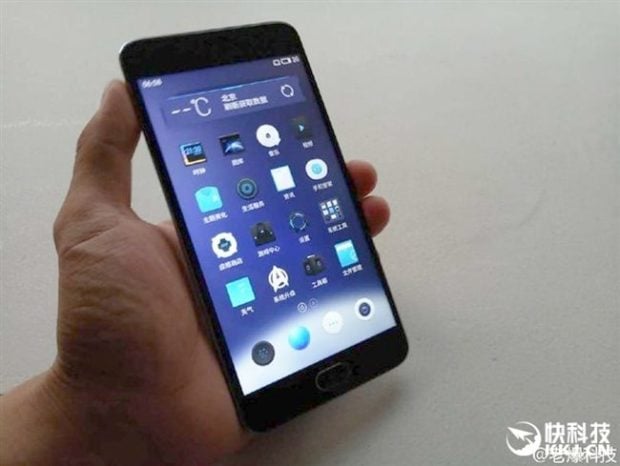 It’s too bad the user interface doesn’t look like LCARS. There’s no word on the price or the number of limited edition units available yet, but you’ll have to be in China if you want one anyhow. 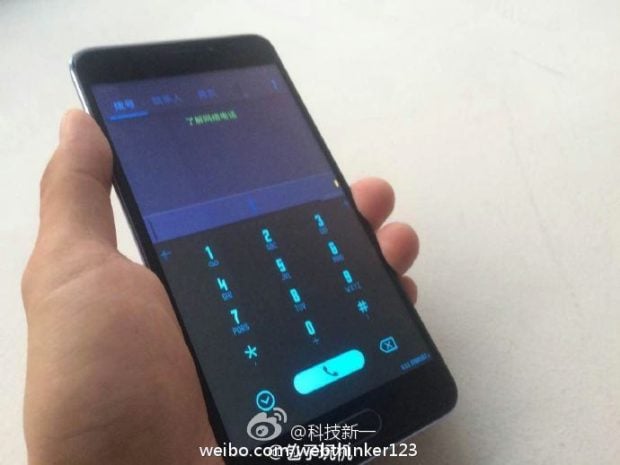 [via Android Authority via Damn Geeky]