IBM’s Watson supercomputer has added yet another skill to its resume: It can now make movie trailers. 20th Century Fox had Watson programmed to make the first AI-made trailer for its upcoming thriller film Morgan. It’s a fitting movie for Watson, since Morgan is a sci-fi flick about a group of scientists who created a humanoid machine that rapidly goes out of control. I hope working on this doesn’t give Watson any ideas. 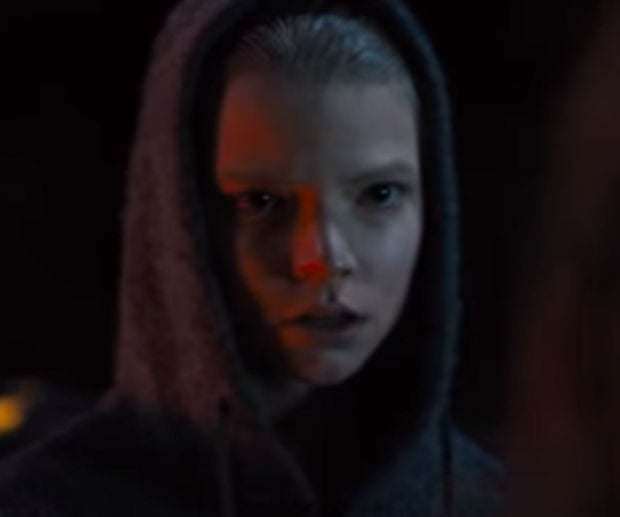 Here’s how they did it. IBM Research scientists fed their computer 100 horror movie trailers cut into separate “moments”. Watson then performed visual, audio and composition analysis on each scene in order to get an idea of what people find scary. Then the team fed it all 90 minutes of Morgan so it could find the right moments to include in the trailer.

Watson narrowed it down to 10 scenes totaling six minutes of footage. A human editor still had to arrange the scenes to tell a coherent story, but Watson’s involvement actually shortened the process to just 24 hours. Keep in mind that most railers typically take 10 days to a month to create.

I have to say, this is a gripping trailer. Much more gripping than human-made trailer, if you ask me. Seems like Watson nailed it.

[via Popsci via Engadget]