I don’t care how many versions of the original Star Wars soundtrack you own, you need this latest re-issue of John Williams’ classic soundtrack for A New Hope. 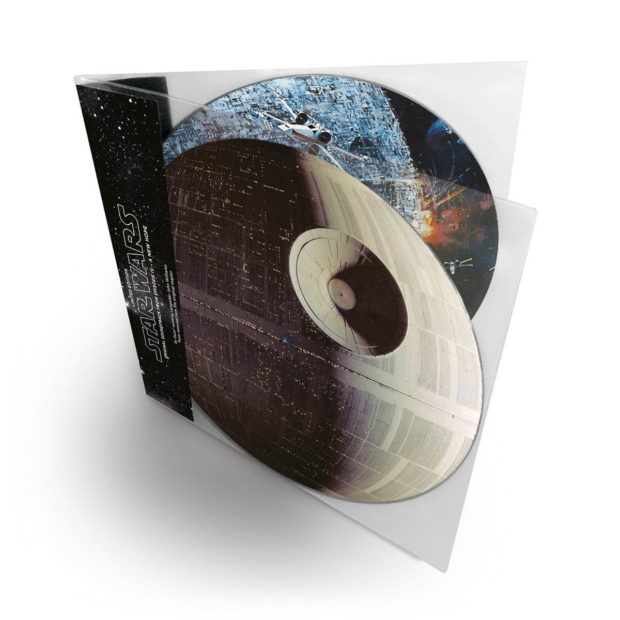 Why, you ask? This time all of your favorite tracks are available on a pair of double-sided picture disc-pressed vinyl records. One disc features the Death Star on the front and Darth Vader on the back. The other has Han and Chewy on front with a space battle on the other side. 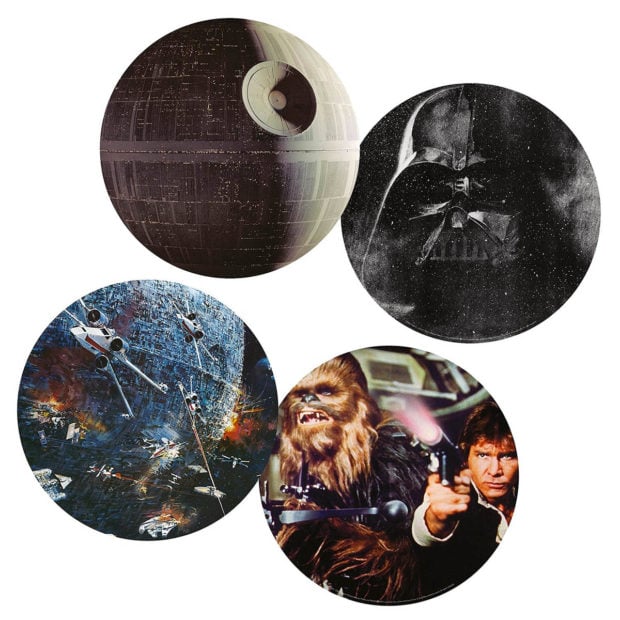 These are going to look pretty awesome sitting on your turntable. The set is available for pre-order now for just $35(USD), and will start shipping on September 30th. This is the most beautiful reissue ever.

[via TheForce.net via io9]