4K is pretty much the most desired recording standard at the moment. That’s what the new Garmin VIRB Ultra 30 offers and a whole lot more. This little action camera allows users to record in 4K at 30 fps, putting it on par with the GoPro Hero  4 Black. If 4K isn’t your thing, you can also shoot content it in 2.7K at 60 fps, 1080p at 120 fps, and 720p at 240 fps for slow-motion clips of your action. It’s not just a copycat, though, offering a number of features the GoPro doesn’t include. 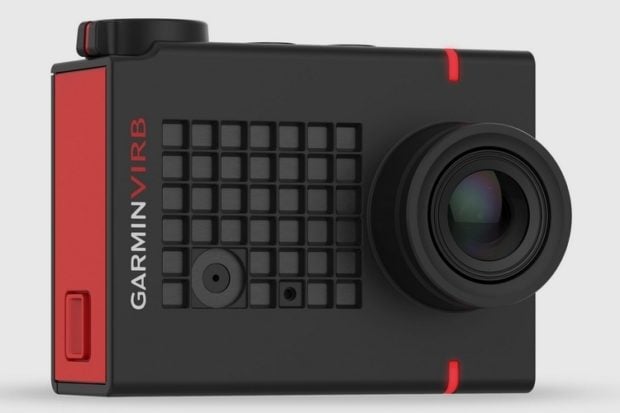 For starters, the Virb has support for voice control commands, so you can start recording, stop it, and even take stills all with your voice. Built-in three-axis image stabilization makes sure that your action videos are smooth and steady. There’s also a 1.75-inch touchscreen on back allowing you to preview and playback videos. It’s also capable of shooting 8mp or 12mp still images. 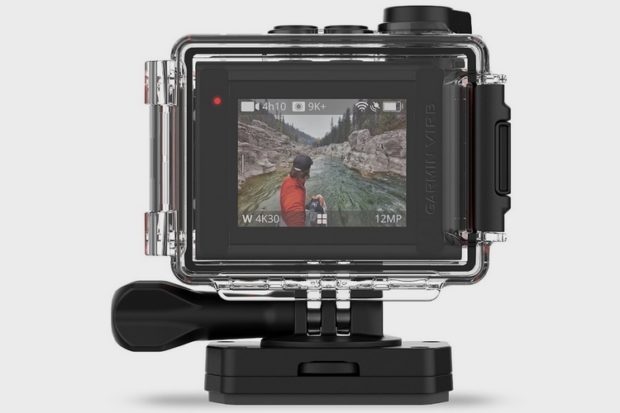 Other features include an integrated GPS, an accelerometer, gyroscope, altimeter, compass, for recording telemetry with your videos. There’s also a high-sensitivity microphone, a 1250mAh battery good for up to 75 minutes when shooting in 4K, support for SD cards up to 128GB, and a bundled waterproof case. 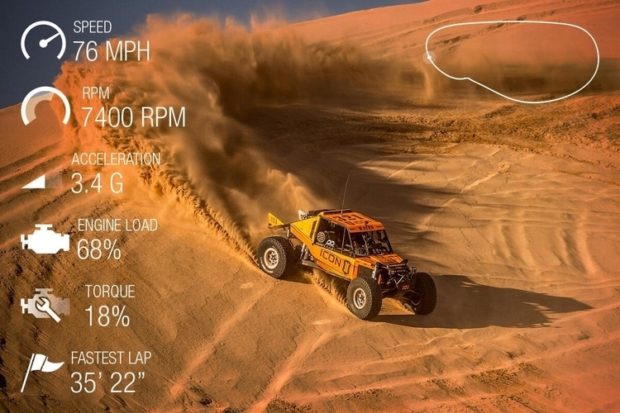 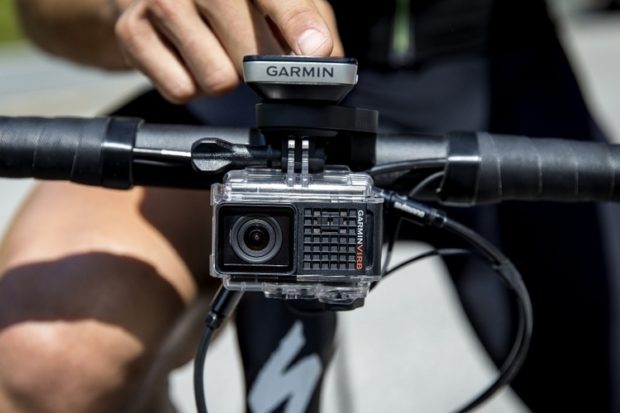