I am definitely a big fan of corn on the cob. It tastes way better than corn from a can, especially when you slather the corn on the cob with lots of butter and Cajun seasoning then grill it. I also loathe corn on the cob. The corn never ceases to get stuck as deeply as possible in my teeth so I end up picking kernels out with toothpicks the rest of the day. It’s a real love/hate relationship. 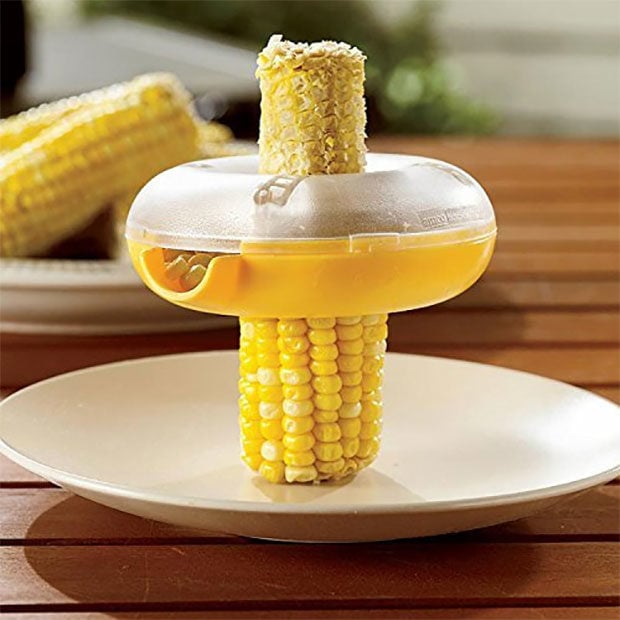 This kitchen gadget might be the perfect answer to my corn-cerns. It looks like a donut, but is made to slide over your cob and neatly cut off all the kernels. That means the same buttery, spicy flavor that you get on the cob only you don’t get as much stuck in your teeth. 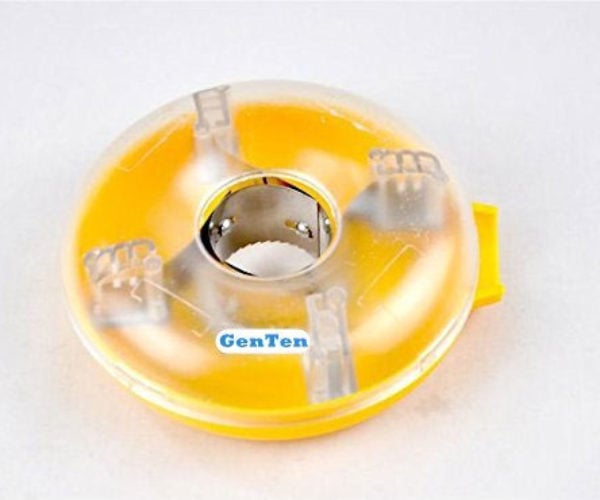 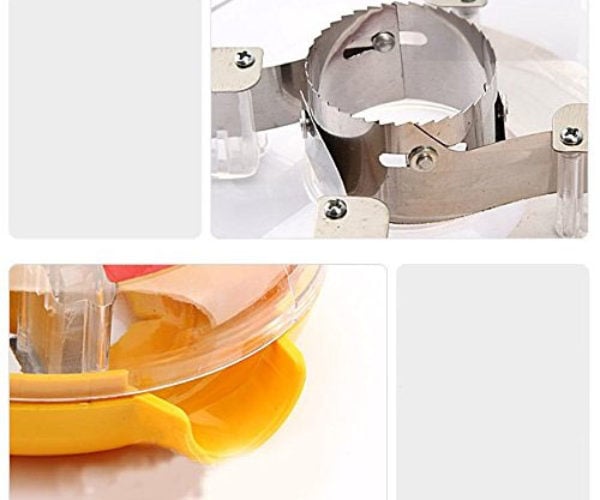 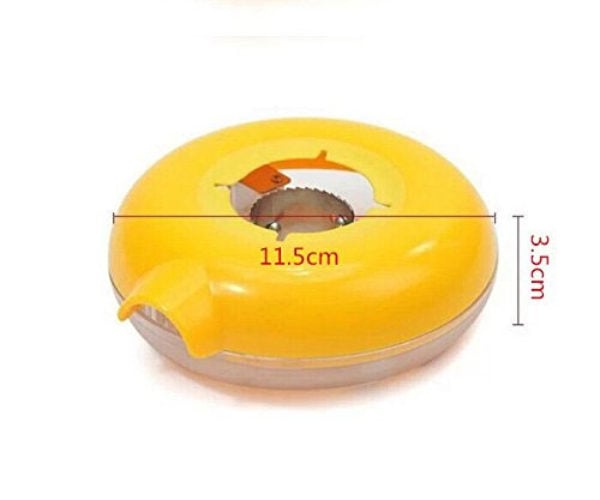 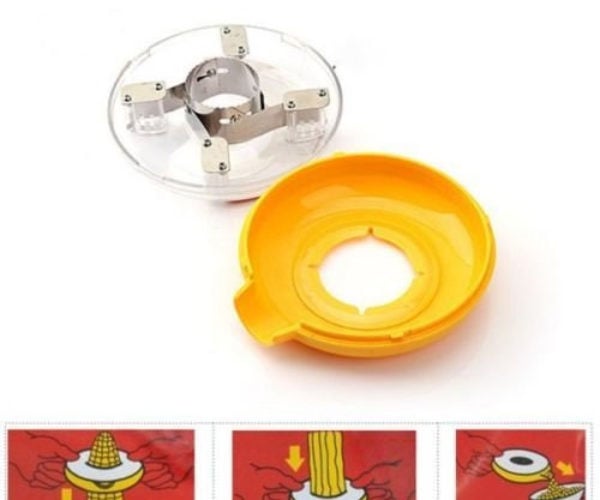 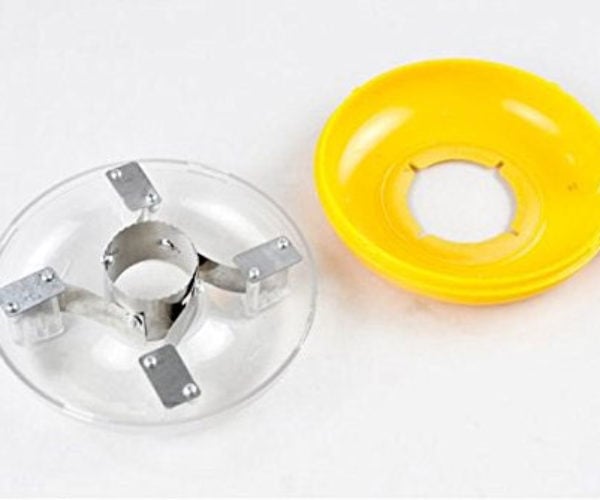 I’m no corn expert, but some cobs definitely have more girth than others, and this thing is supposed to adjust to the width of the cob too. There are lots of other weird kitchen gadgets out there, but this is the one I want most. You can pick one up on Amazon for $6.99(USD).