This SNES Micro Was Sculpted from Clay, Plastic and a Raspberry Pi

I played the heck out of the Super Nintendo back in the day. If you want to get in on some classic emulation in a package much smaller than the original SNES, this is for you. Rated-E mods has put together a very small emulation system that looks like a SNES but has the heart of a Raspberry Pi Zero. 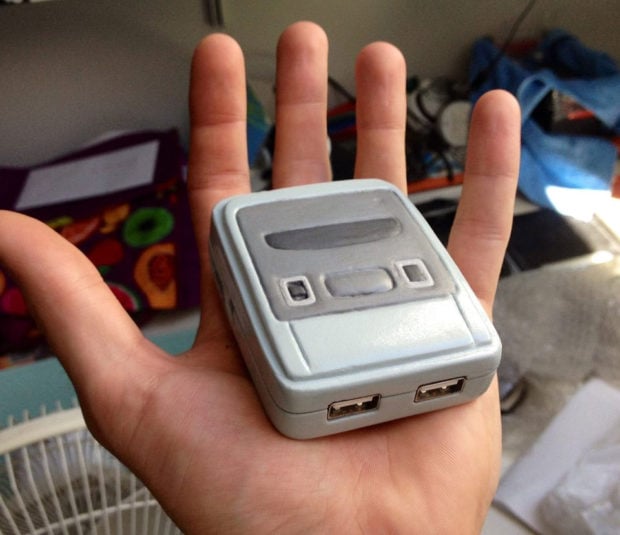 The bulk of the project was building a clay and plastic case to hold the tiny circuit board. Its maker started by cutting up a sheet of plastic for the frame. He then covered the chassis with clay and allowed it to cure. 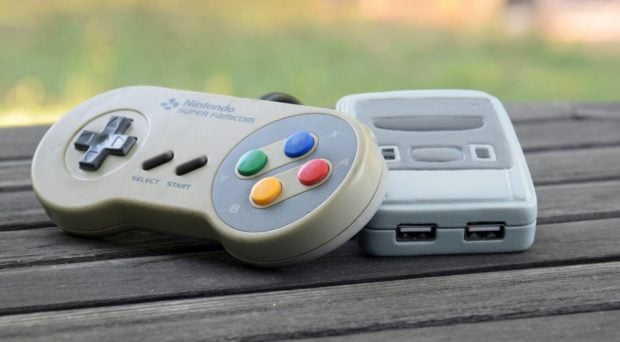 After curing was done, he sanded the case and applied Bondo to fill all the cracks. Modeling paint was then used to color the case, and the electronics were added with epoxy and elbow grease. The final product is a small and very cool emulator that I’d love to play. 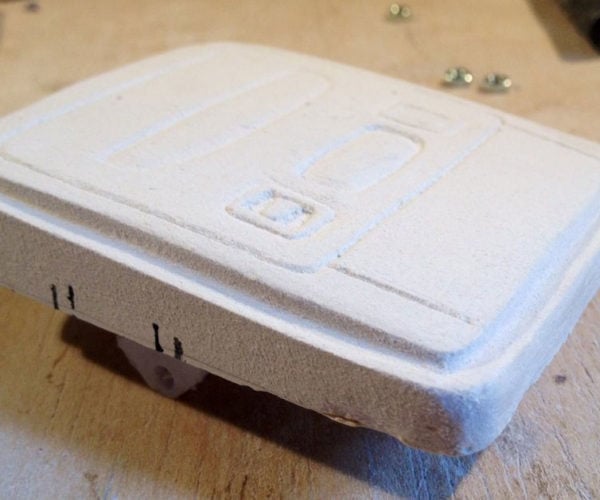 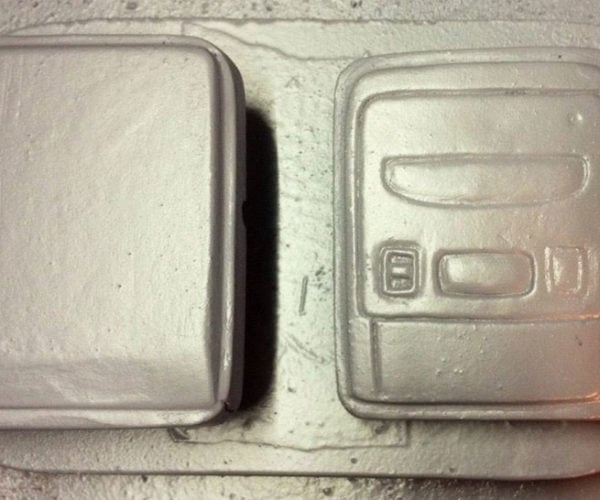 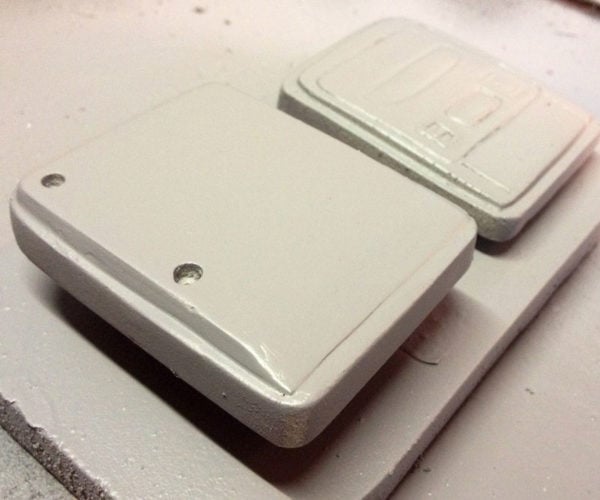 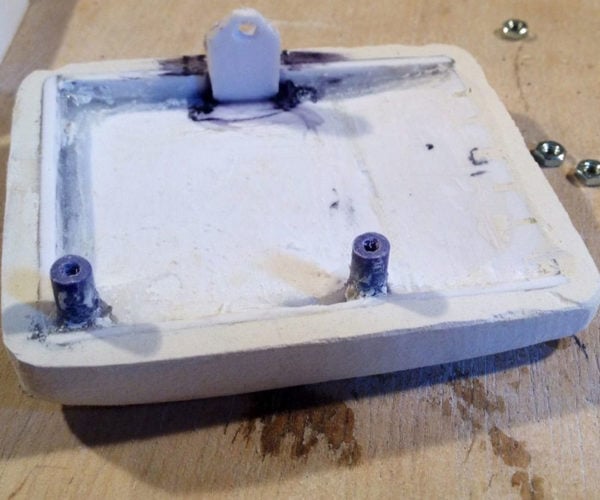 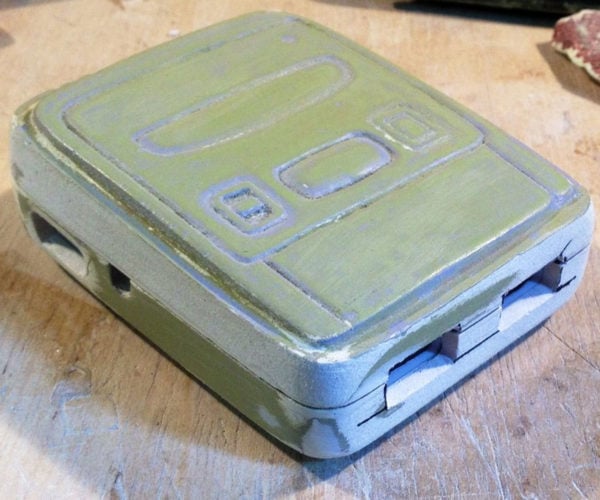 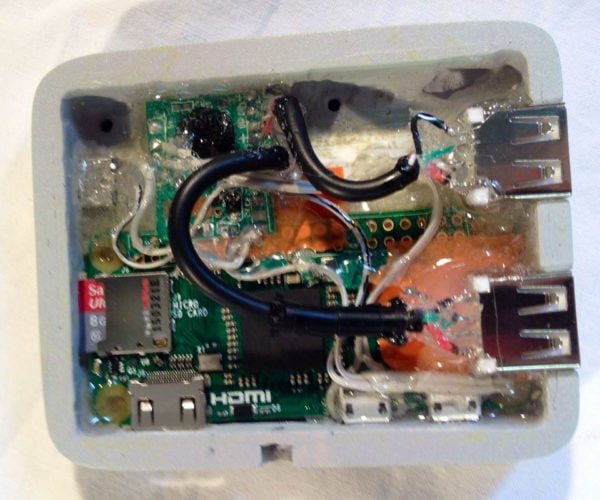 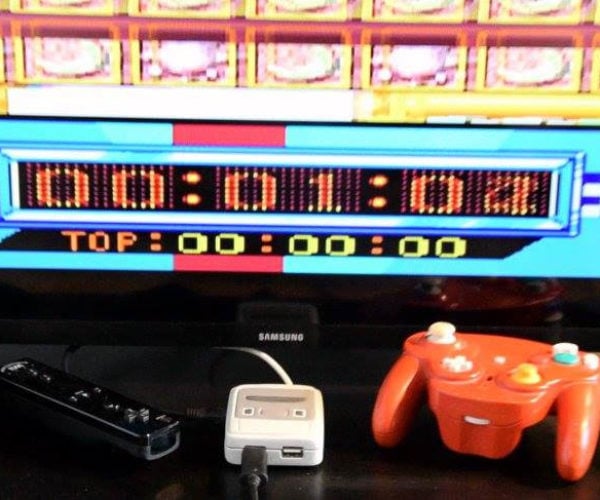 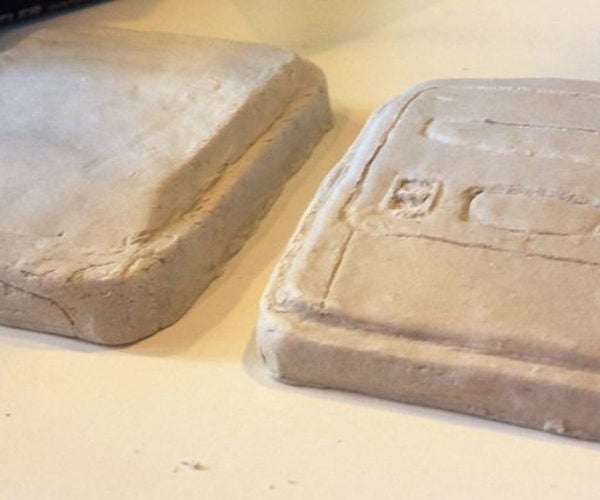 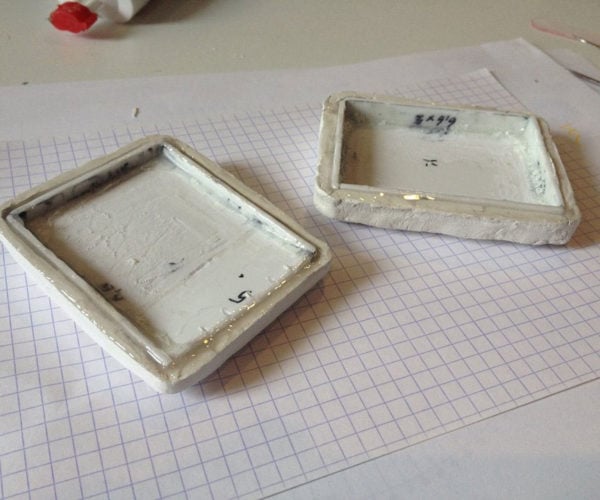