On September 7th, Apple announced its latest generation of iPhones during a special live event in San Francisco. Ever since, fans and detractors have not been very that happy about one of the “improvements” to the device ever since. Naturally, the internet was flooded with parodies. 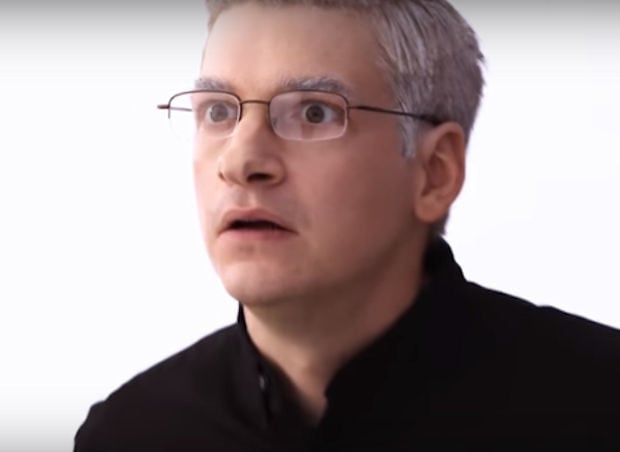 College Humor joined in on the fun with this parody video. This fake Apple-style interview featuring a very anxious Tim Cook who looks about ready to have a nervous breakdown, when he suddenly realizes that removing the headphone jack maybe wasn’t the best idea. He also explains that lots of other things are turning up missing thanks to Jony Ive.

You’ll get a good laugh whether you agree with Apple’s recent decisions or not.