This Beer Mug Won’t Block the TV When You Drink

There’s nothing better than a cold beer while you are watching your favorite TV show, except that when you raise your mug to drink, your beer can block the TV screen. It’s a real first world problem. The Better TV Viewing Beer Mug solves it. 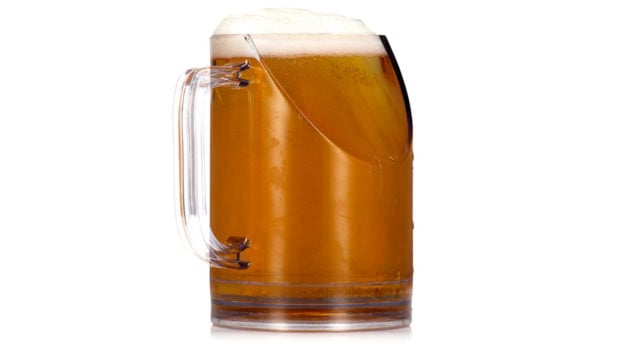 When you drink, it get in thee way, thanks to its angled side. Now you won’t miss that microsecond of show behind a sudsy curtain of beer. It is either genius or insane; I’m not sure which. Maybe a little of both. 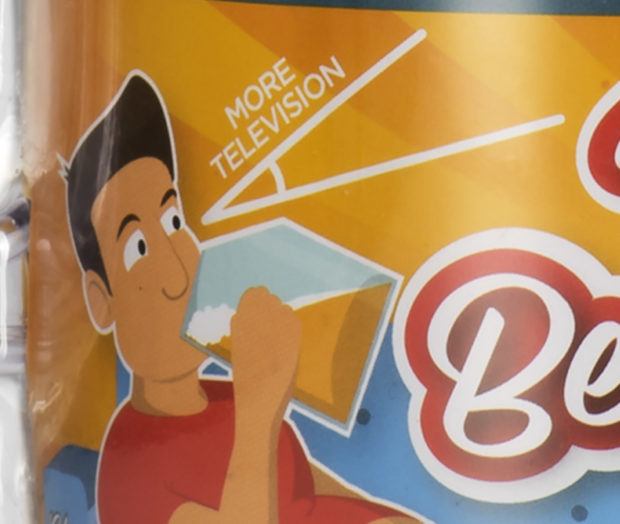 You can find it at Perpetual Kid for $11(USD). After a few beers, I don’t think you’ll care what’s on TV anyway. Just drink up and pass out.

[via Incredible Things via Gizmodo]