Back in the day when I graduated from college the very first thing I did after getting my very first paycheck was run down to Best Buy and purchase a 3DO. It was awesome for the time and the very first video game I played on that console was Myst. 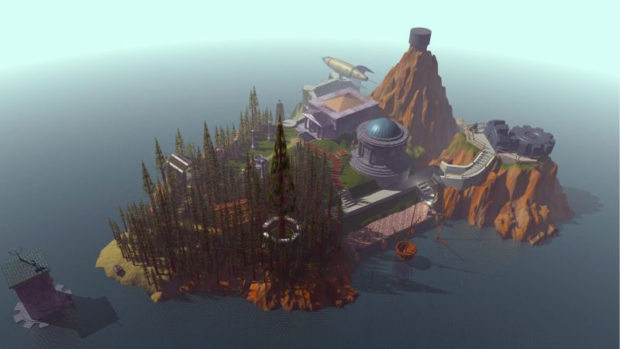 That game was beautiful, mysterious, and incredibly frustrating. I seem to recall spending most of my time standing around hoping to find a clue that might advance the game before I destroyed my controller in a fit of rage. As it turns out the developers of Myst and Disney almost made the island a real world theme park that you could visit.

Rand Miller was one of the developers of the game and he confirmed that talks happened, and the team went so far as to visit a Disney owned island that wasn’t used, but had paths that ambled through trees. At some point, the idea fell apart because Disney seemingly couldn’t reconcile the game world with its other projects. Too bad. This is something that could have been really cool.