Bruce Lee was a certified badass. In fact, each night before Chuck Norris goes to bed, he checks for Bruce Lee under the bed. One of the coolest flicks Lee made was Game of Death. The saddest thing about it is that Lee died before he finished the film leaving scenes to be spliced together using different actors trying to be as badass as Lee. 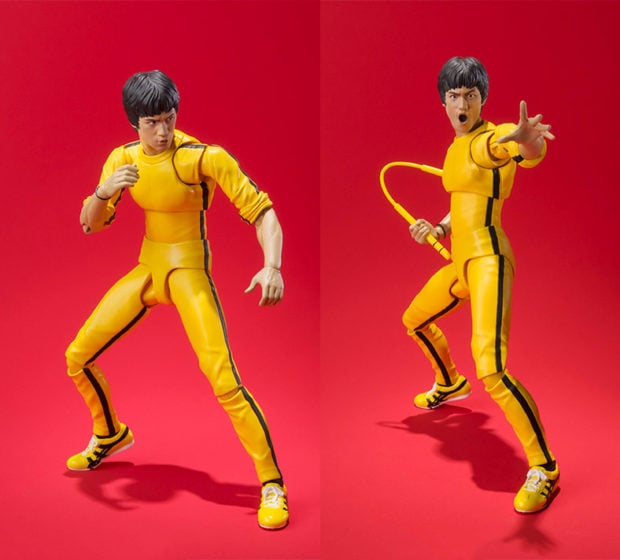 In some of the most iconic scenes in Game of Death, Lee was clad in a yellow tracksuit and kicks lots of ass using nunchaku. Kids everywhere in the late ’70s and ’80s crushed their own nads with nunchucks trying to be like Bruce. 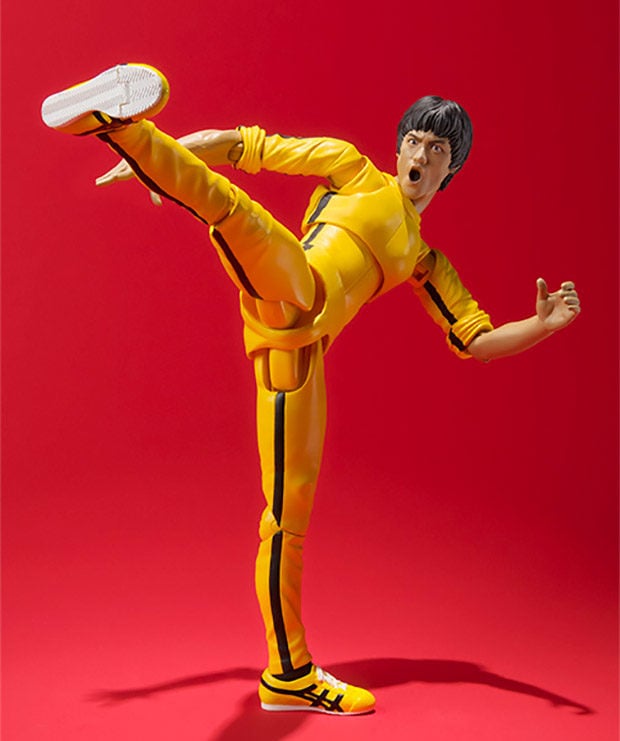 Now you can replicate those scenes without risk of injury with Bandai Tamashii Nations’ Bruce Lee Yellow Track Suit SH Figuarts Action Figure. The figure is 5.5-inches tall and comes with four sets of hands, three facial expressions, two nunchaku, and one staff. 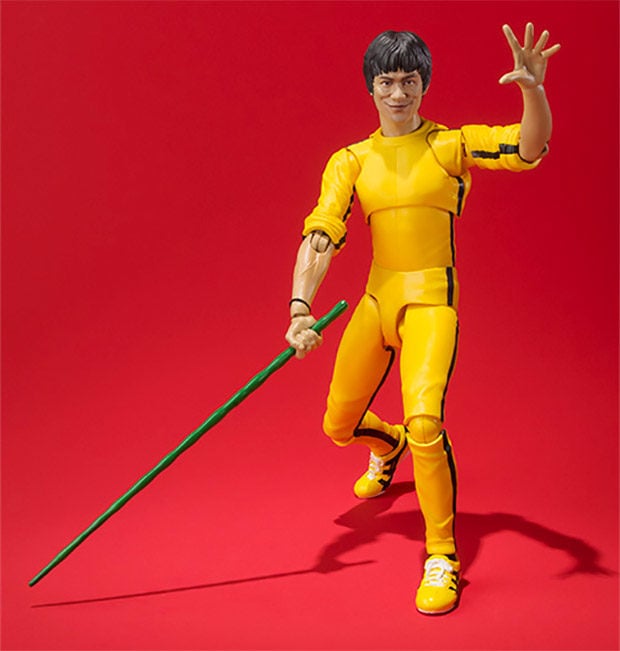 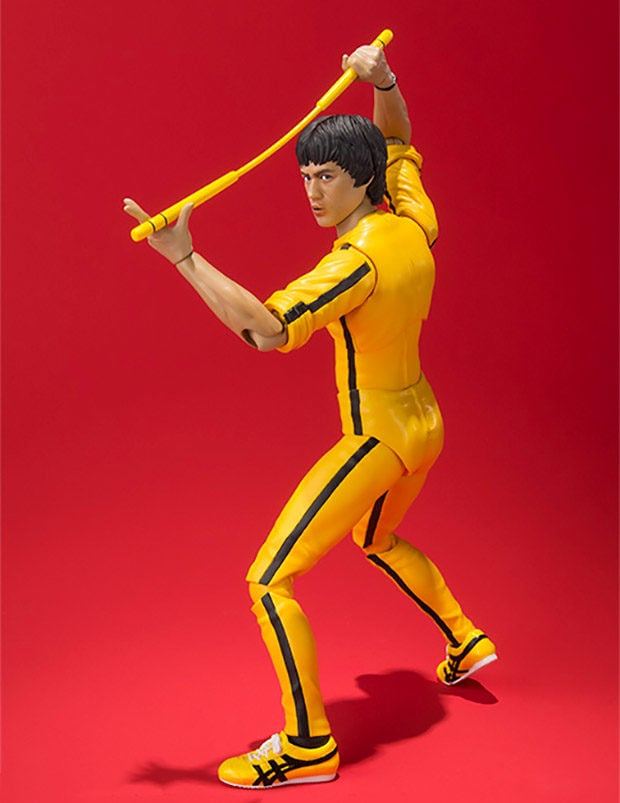 The action figure will ship in April 2017, and you can pre-order yours now from Entertainment Earth for $55.99(USD).