The other day we showed you the soothing and seductive way that the folks at Let’s Melt This burned down their PS3. Technically it was more melting than burning, but that is the name of their channel after all. It was beautiful chaos. For their next melting video they choose to sear a Nintendo Wii. Now that is a console I can cheer about being melted. Not a big fan. But it is fun to watch it burn. 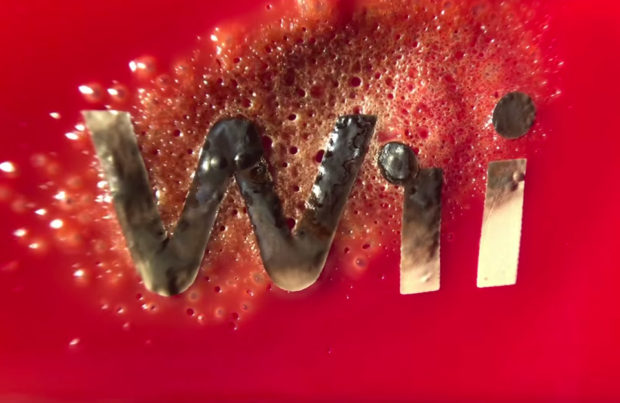 Watching this Wii melt seems even better than the PS3. Seeing that Nintendo logo on fire is as good as any special effect. Nintendo needs to use that for one of their promotions.

By the end of the video, when you see the console’s face melting, this thing almost looks like it is in agony. But it sure is lovely to watch. I wish we could say that no consoles were harmed but… oh well.