Very soon, the latest installment of the Pokémon franchise will be unleashed on the world. The upcoming Pokémon Sun and Pokémon Moon could see a surge in sales thanks to the popularity of Pokémon Go. To celebrate early, Nintendo is offering up a new Nintendo 3DS XL system with Sun and the Moon imagery. 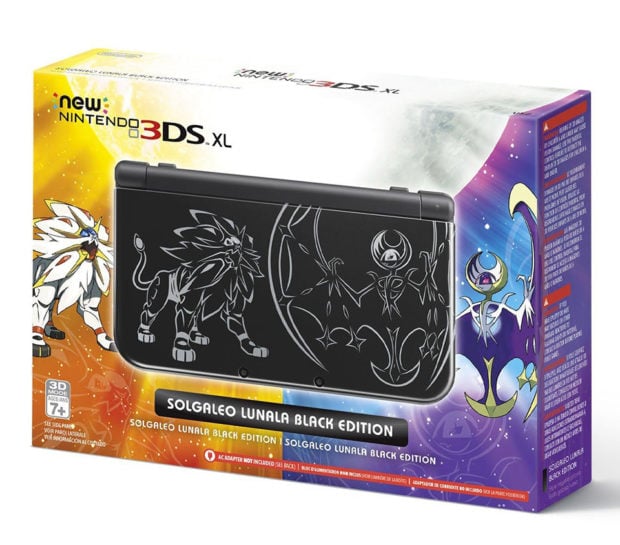 This limited edition Nintendo 3DS XL not only marks the arrival of the two new titles, but it also celebrates the 20th anniversary of the franchise this year. It comes in an all-black color, embellished with Solgaleo and Lunala, two legendary Pokémon introduced in the new generation. Fans will love it. 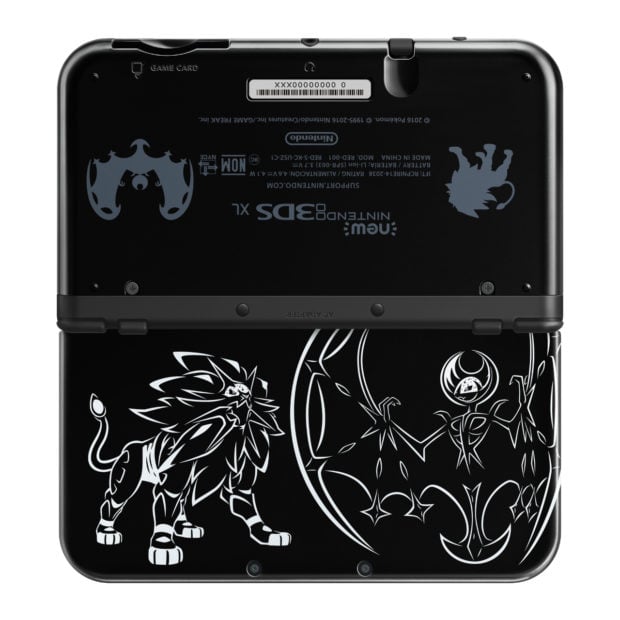