The Daptr Case Puts the Audio Jack Back on the iPhone

Apple made a very “courageous” move by ditching the audio jack in the latest version of the iPhone, but not everyone is hailing them as heroes. The company’s decision made the purchase of the iPhone 7/7 Plus a real dilemma for people who like to listen to music while their phone is charging. Thanks, Apple.

If you buy the phone you have to upgrade to Bluetooth headphones or use an adaptor dongle. Now, there’s another solution. 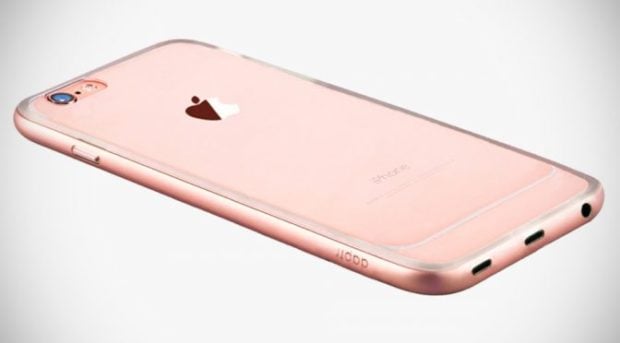 The Daptr case solves the issue by giving you the 3.5mm audio jack back. It accomplishes this by lengthening the phone a bit and adding the jack down there along with a Lightning port, just like the iPhone 6S. Oddly, there’s also a second Lightning port for some reason. The Daptr case adds 3mm of thickness, and 20mm of length to the phone. 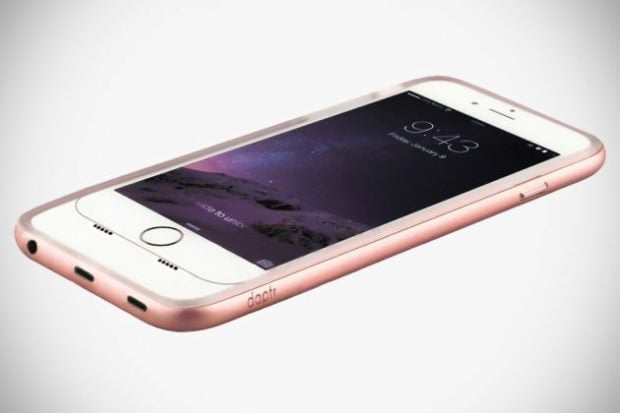 Now you can use the iPhone 7 the way you want. Take that Apple! You can get it in December for $49(USD).

[via Mike Shouts via Ohgizmo]