See this dog in the pic? That’s Wang Sicong’s dog Coco, and he’s now the proud owner of eight iPhone 7s. The phones were a gift from his master, which is crazy. A rich dog doesn’t need more than four iPhones. One for each paw. 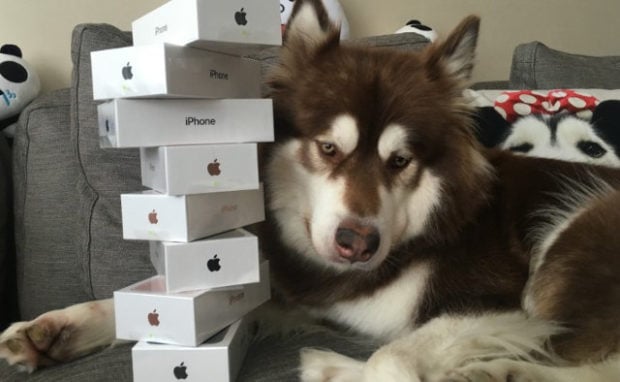 Wang Sicong is the son of Chinese business magnate Wang Jianlin, who has an estimated worth of around $34-billion. Financial worth has nothing to do with common sense obviously. Although to be fair, he was smart enough not to buy the dog any Samsung Galaxy Note 7s. Coco also wears two Apple Watches as seen in the second image. 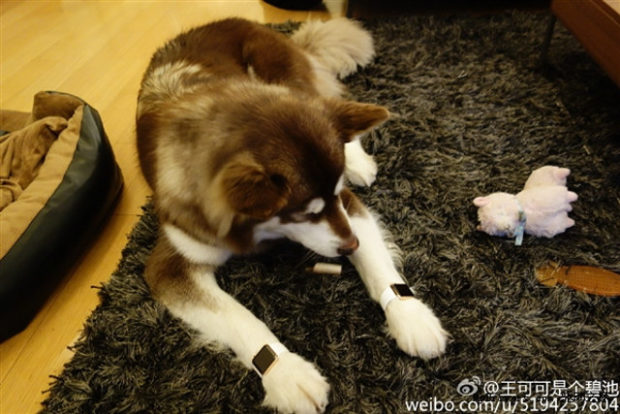 I bet he has a diamond encrusted dog house and a dog jacuzzi too.