The New York Public Library Is Getting a Book Train

You know what libraries need? Trains. Trains that can carry books from one part of the library to another. That way librarians can wear conductor hats and say, “all aboard!” and “choo choo!” while stamping books. That is just what the New York Public Library is getting thanks to its multi-million dollar renovation. 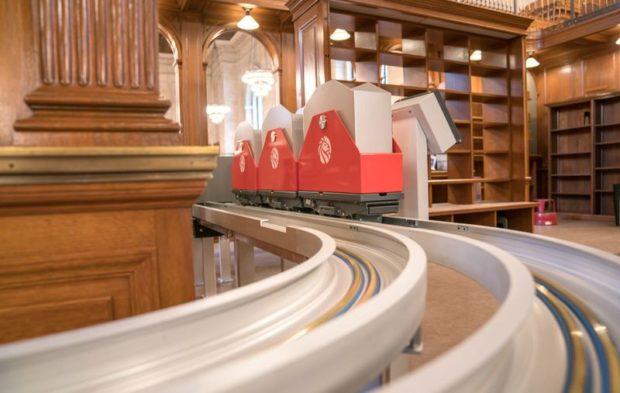 The library is introducing a “book train” to bring books from its storage facility up to the main buildings for readers. The conveyor system is practical, but it also is sure to charm visitors. It will allow over 90 percent of research requests to be filled on-site within minutes. 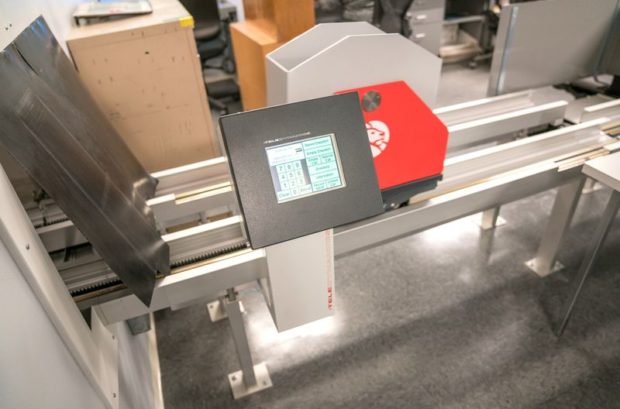 The train “consists of 24 individual red cars that run on rails and can seamlessly and automatically transition from horizontal to vertical motion.” Each car can hold 30 pounds of books at a time. They run on 950 feet of vertical and horizontal track, transporting books across 11 levels of the New York Public Library at a rate of 75 feet per minute. 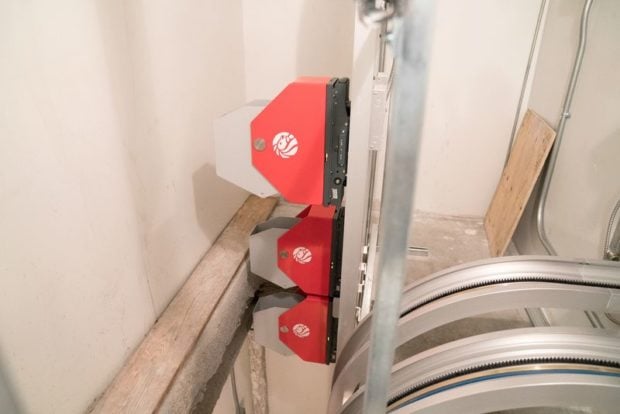 Here’s a cool video of a similar system installed at the National Library of New Zealand:

This will give you a reason to get off the internet and go to the library. 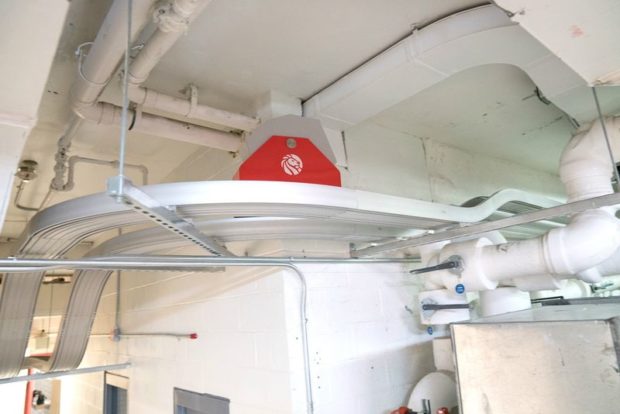 [via Boing Boing via trendhunter]