I have very vivid memories of schlepping around the local Target store back in the ’80s and coming across the Nintendo Entertainment System display with the robot that moved the spinning thingies around to open doors in some lame ass game on the screen. I thought it was awesome and begged my mom long enough that she put it in layaway, and my brother and I got the system and a single game for Christmas that year. 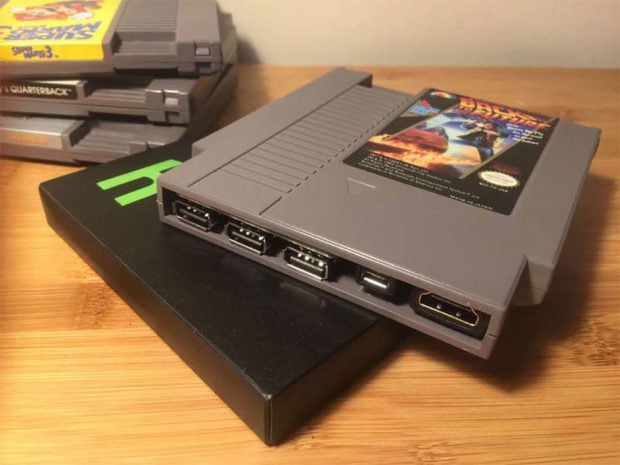 The robot was perhaps the worst bit of game engineering in history; it always dropped the spinny thingies and generally pissed me off. I also recall blowing on the cartridges every time something went wrong. Now a gaming geek named Zach has taken one of those old Nintendo cartridges, gutted it and crammed a Raspberry Pi Zero and USB hub inside.

The Pi Zero runs RetroPie, and can play over 2,000 different retro games. I think we had like 25 games to choose from in the early days of Nintendo gaming. 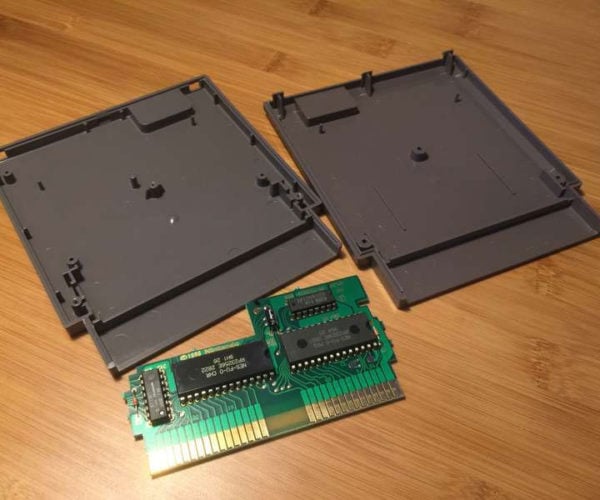 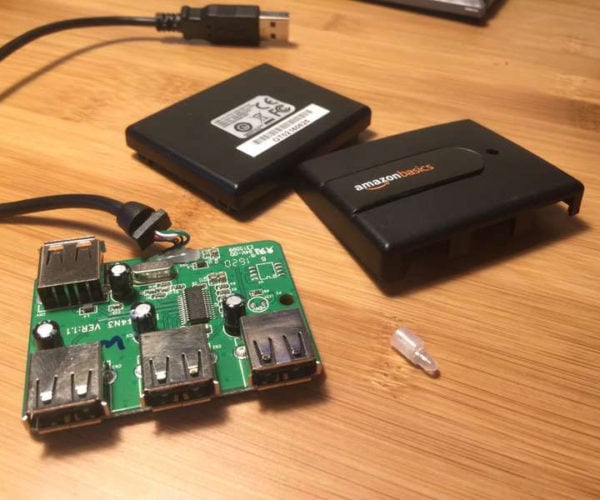 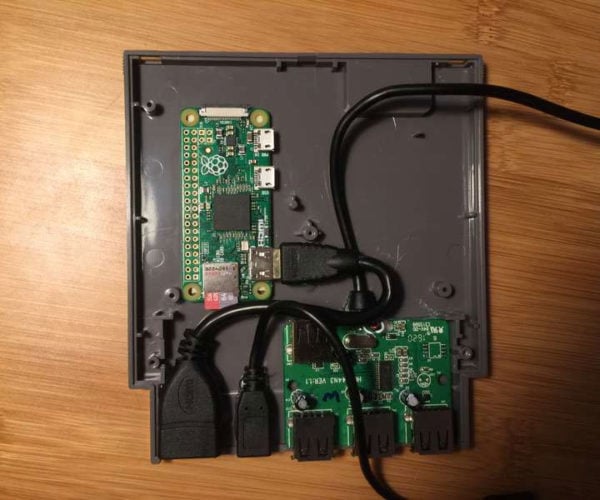 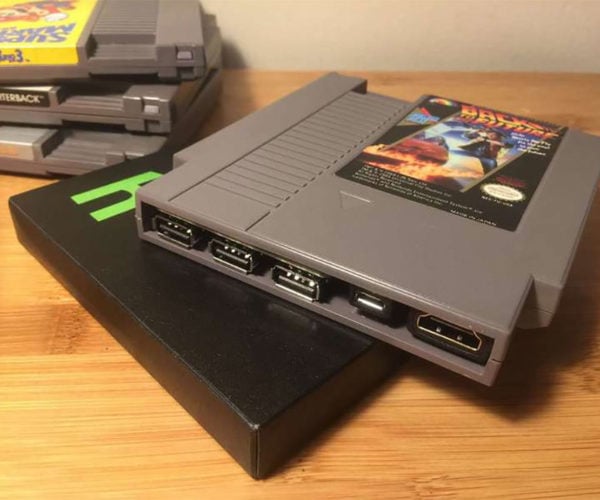 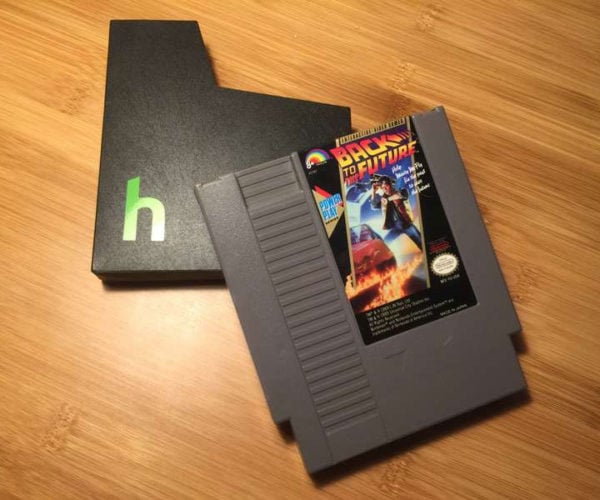 You can build your own quite easily by following the step-by-step instructions over on Howchoo. Check out the video to see what it’s all about.