Japan’s popular Pepper robot can do all kinds of amazing things. Now, it can learn to play simple games like that one where you try and get that ball in the cup. This is a big step for pepper. Maybe one day he will be playing tougher games like the paddle ball with the elastic string on it as its robot overlords look on. 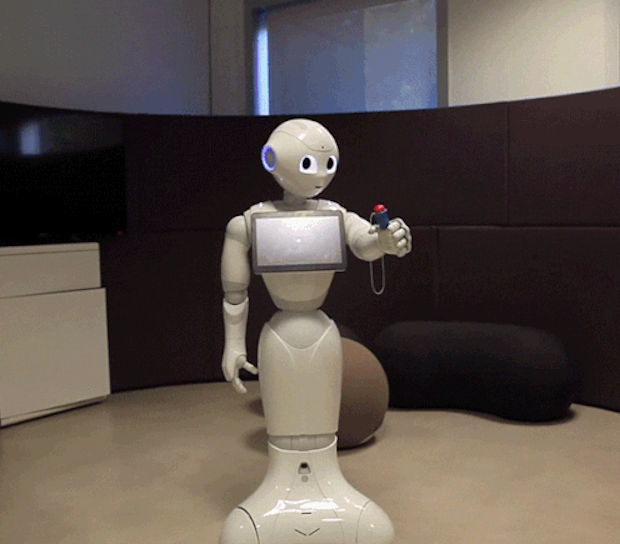 To train Pepper, its humans first guide its arm to swing the ball on its rope into the cup. Then they let it discover how to achieve the same on it’s own through trial-and-error, until it masters the game. After 100 tries, Pepper is pretty awesome at this simple game. From that point forward, the robot gets the ball in the cup every time, all while staring at its plaything with those dead eyes. They might want to work on that part.

Still, it is impressive how quickly this robot can learn on its own.

[via The Next Web via Gizmodo]