Apple likes to think that Samsung copies them. Well, it looks like Apple is now copying Samsung, because we’ve now had our first report of an iPhone 7 spontaneously exploding. 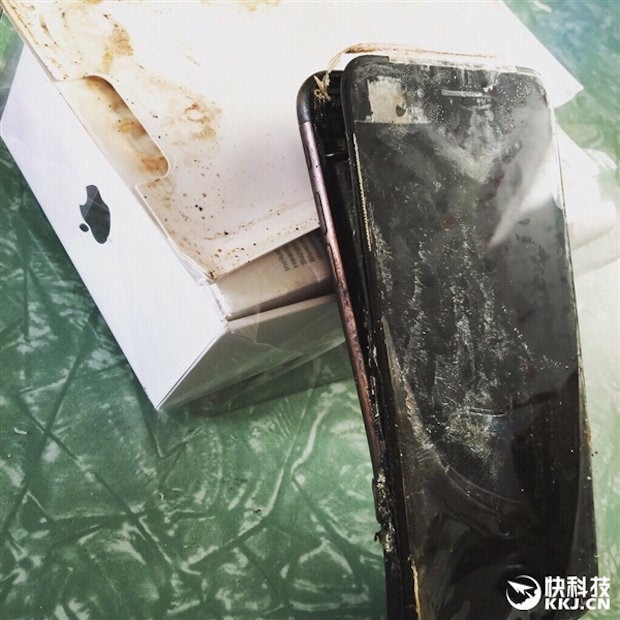 It looks like an iPhone 7 has exploded in China for no reason. Well, no reason other than wanting to do something that Samsung did first anyway. We don’t have many details about the incident at the moment, but a user on Reddit posted some pictures of the exploded iPhone 7. It has clearly exploded, we just don’t have a clear story about how it happened.

One guess would be that it is a battery defect similar to the Galaxy Note 7. Or maybe someone just blew it up to make some drama. Or maybe it’s a cheap Chinese knockoff. Apple has not commented on the situation yet.