Nintendo Releasing a Famicom Mini Console… In Japan Only

While the rest of the world will get the NES Mini this November, Nintendo has something special in store for retro gamers in Japan as well, a miniature version of the classic Famicom console. 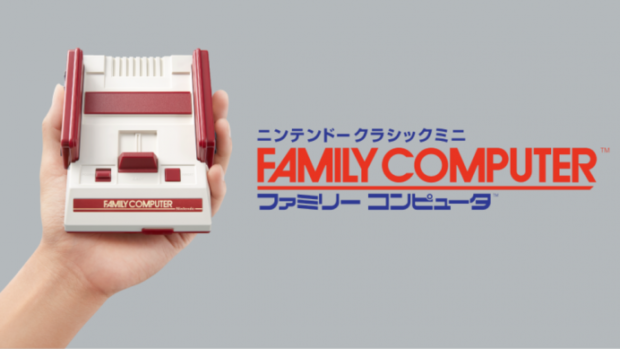 The Famicom was originally released two years before the NES in 1983. It used smaller cartridges which had to be inserted vertically and had a unique design. The Mini Famicom will come preloaded with 30 of the console’s most popular 8-bit games, including a couple of titles exclusive to Japan. Check out the full list of games and more in the video:

The Famicom Mini will hit Japanese stores on November 10 for 5980 Yen (~$60 USD). It’s cool that they are releasing a mini version of this console as well, but sadly this appears to be a Japan exclusive. You could always import one if you don’t mind paying a hefty shipping fee on top of the cost.