Not only did YouTuber Bart van Dijk go through the arduous task of building the new LEGO Death Star set (#75159), but he did it in front of a camera, and turned it into a cool stop-motion video for everyone to enjoy. The end result is a very satisfying video. Nerd meditation. 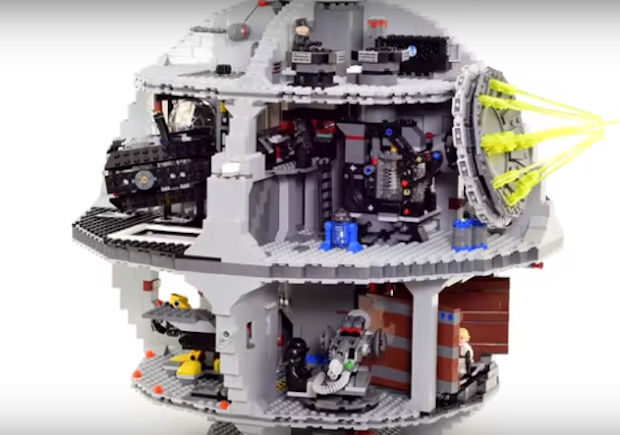 In this video you get to see how this set comes together, all 4016 LEGO pieces being assembled to create the Death Star. However, Bart went the extra mile and included some iconic movie scenes, complete with some audio from the original movies as well. He also did this neat effect which makes it look like the stop-motion is super smooth.

Watch it now. Because many Bothans died to bring us this clip.