Japan gets all of the cool things. Their latest offering is born from a union between Sharp Japan and Japan’s leading telecom operator Softbank, who have come together to offer a pair of limited edition Star Wars smartphones. 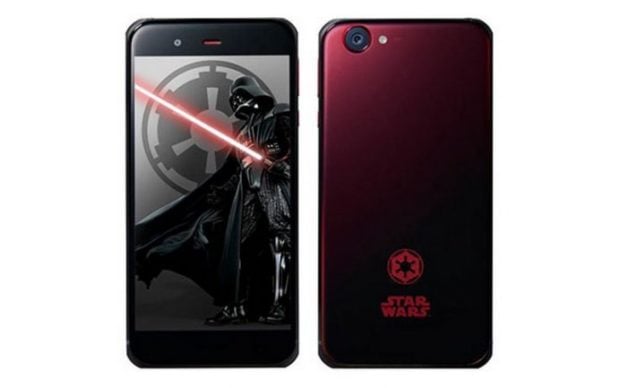 These phones will be available in two versions: The Dark Side and The Light Side. The Dark Side will come pre-loaded with live wallpapers, sounds, graphics and sounds that are heavy on the Vader. The light side has the opposite theme, focusing on the heroes, like Luke and Han. They also feature a polarized back panel that changes the color depending on viewing angle, as well as the logo for each side depending. 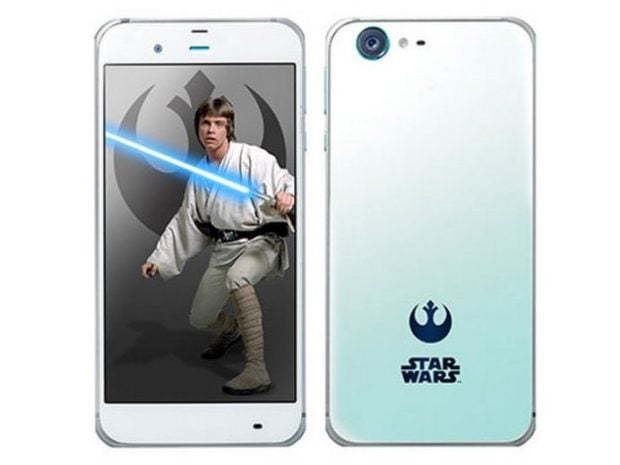 They are scheduled to release in December, to line up with the upcoming movie, Rogue One: A Star Wars Story. May the phones be with you.