Back in the day I thought that Bill & Ted’s Excellent Adventure was a hilarious movie. It was actually the first time I had ever seen Keanu Reeves in a movie. I’m not sure what Bill (Alex Winter) did afterwards, but Reeves went on to be in some of my favorite films of all times like  The Matrix, Point Break, and John Wick. Now I can finally get some Bill & Ted figures for my desk too. 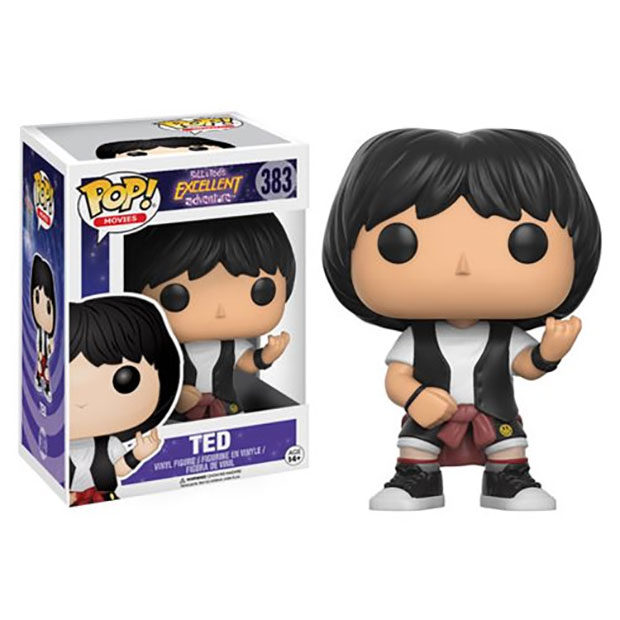 Both of the bubble-headed lead characters are now available as Funko POP! collectibles. Ted is even playing the air guitar. Sadly, there’s no figure of a time traveling George Carlin, but you never know if they’ll add him later. 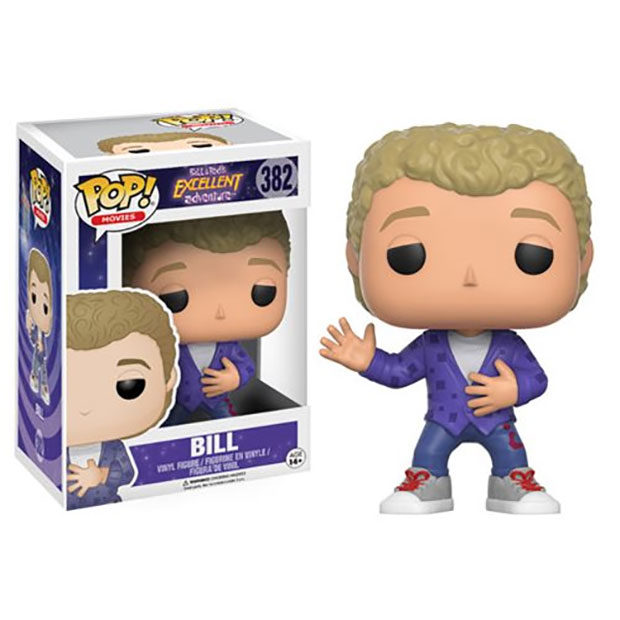 These POP! Action figures will be available in January 2017. You can pre-order them for $10.99(USD) each right now via Entertainment Earth.