One Touch Interceptor TI Is a Drone-Hunting Drone

As drones fill up our skies, we are now looking for more ways to capture errant or dangerous ones to protect our airspace. The drone-hunting Airspace One Touch Interceptor TI lets you do just that. It goes after other drones like a hawk and even brings the trophy back home. 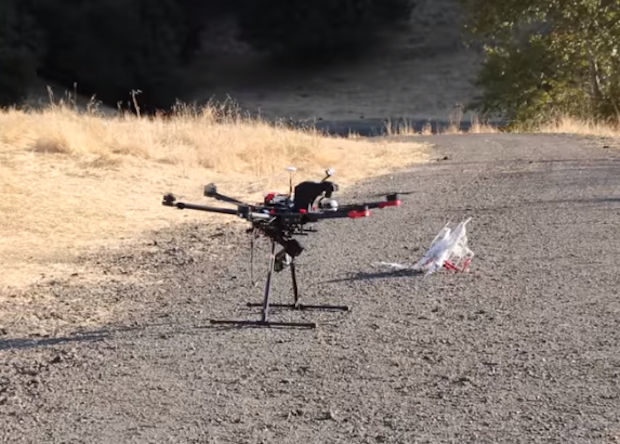 It autonomously gets near a target drone, captures it with a tethered net, and brings it back to wherever you want. It has machine vision and deep learning capabilities that allow it to identify unauthorized drones around the area they’re patrolling. It will zone in on the target, anticipate its movements, and react to its actions in real-time.

Right now, Airspace is still in the process of testing and developing the One Touch Interceptor TI, so we don’t yet know any details on availability or pricing.

Shang-Chi and the Legend of the Ten Rings (Trailer 2)

Ford Returns as Title Sponsor for the 2021 Woodward Dream Cruise

Toyota Teases 2022 Tundra Dashboard and View from the Cabin