I always thought that the giant ’70s pornstache that Mario and Luigi wear is a bit weird. If you take that same ‘stache and put it on Pikachu, it gets even weirder. Though I suppose if Pikachu was going to be in an adult film that revolved around plumbers with special capabilities in the bedroom, this would be the perfect mashup. 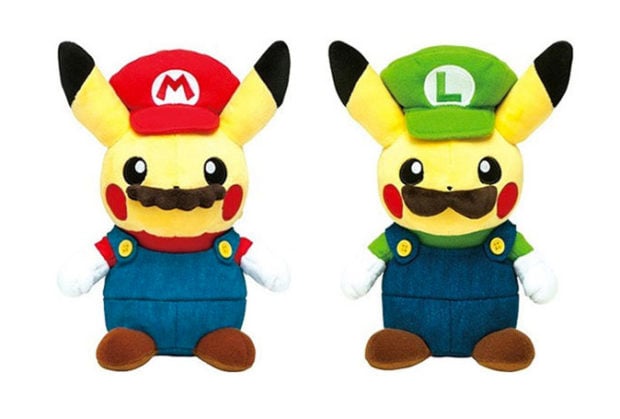 But that’s not the case. These mashups of Nintendo’s plumbers with Pikachu are actually toys that are offered in the Pokémon Center in Japan. You can get them as stuffed animals, as well as on several other items. 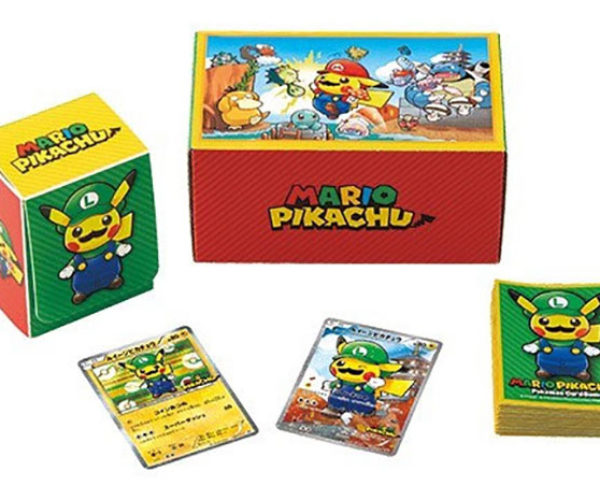 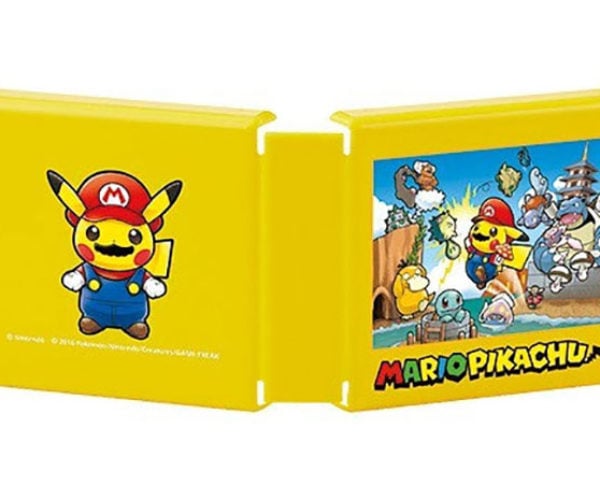 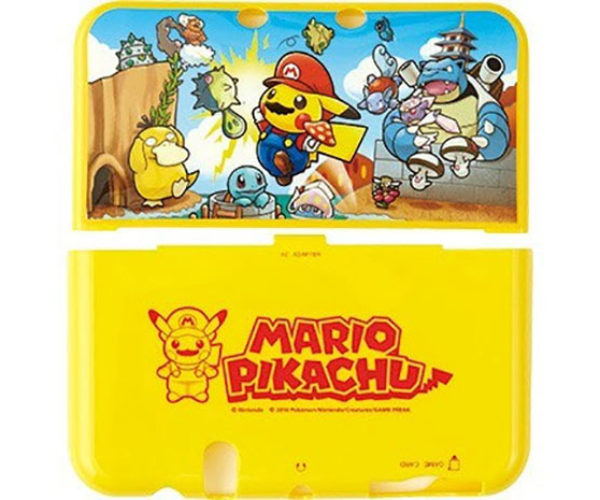 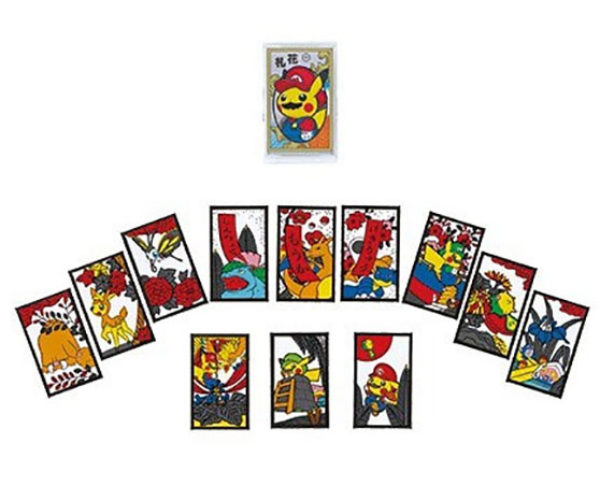 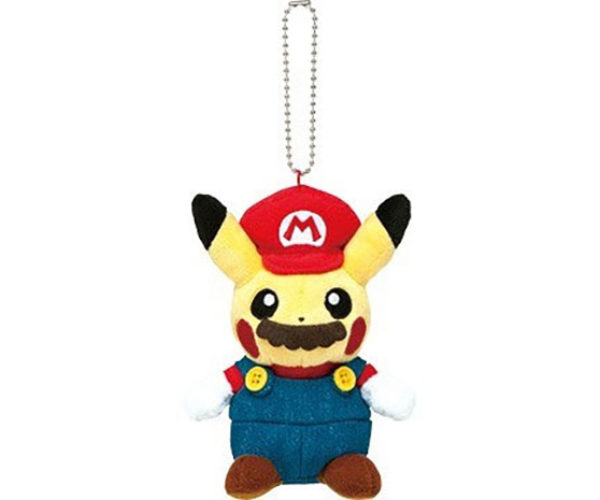 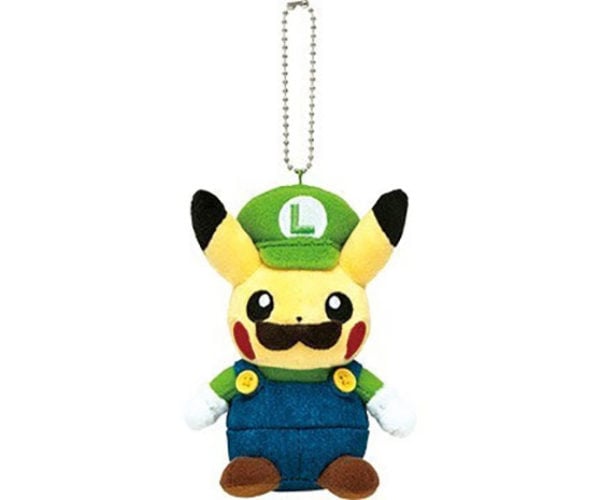 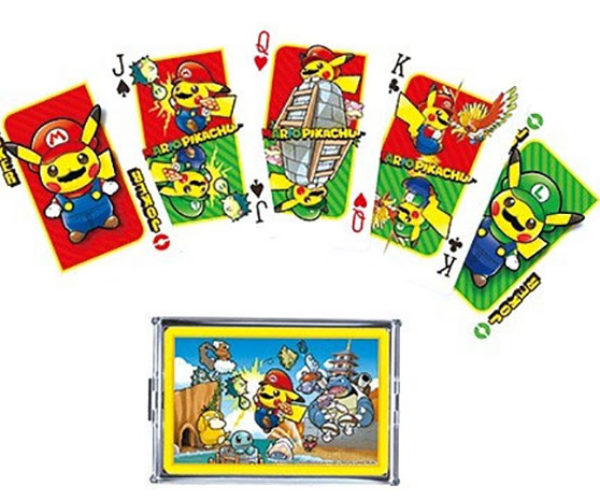 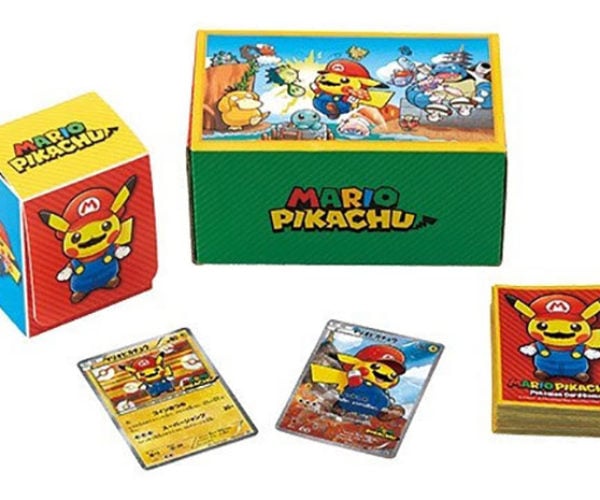 If you like to play the Pokémon card game, it appears that there is a set of Mario Pikachu cards to play with. You can also get regular playing cards, keychains, and cases for your 3DS among other items.