The Nintendo Switch is the company’s highly anticipated new game console. While lots of folks are just excited by its gameplay possibilities, other fans are already creating fan art based on the theory that the controller looks like the head of a cute dog. That’s why @TheAnnaTheRed created this hilarious plush toy. 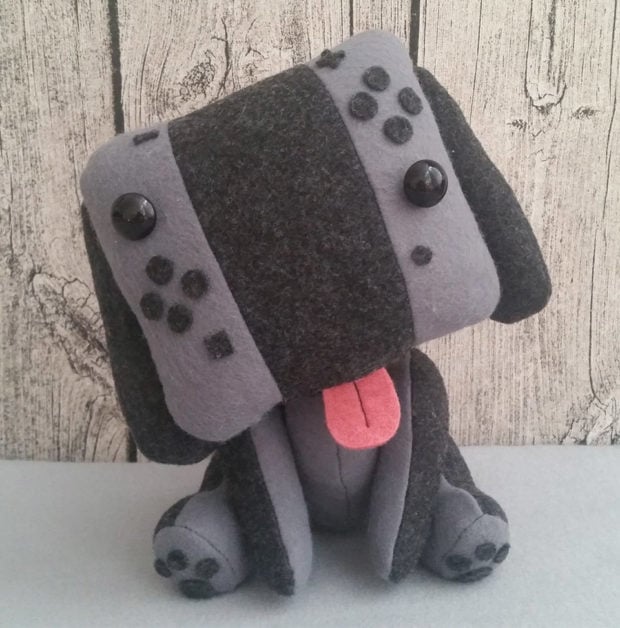 You have to admit, this plush is downright adorable. I bet Nintendo is sad that they didn’t think of it first. This would have been one heck of an official mascot for the new device. It’s awesome. Plus they could have sold a ton of these toys. 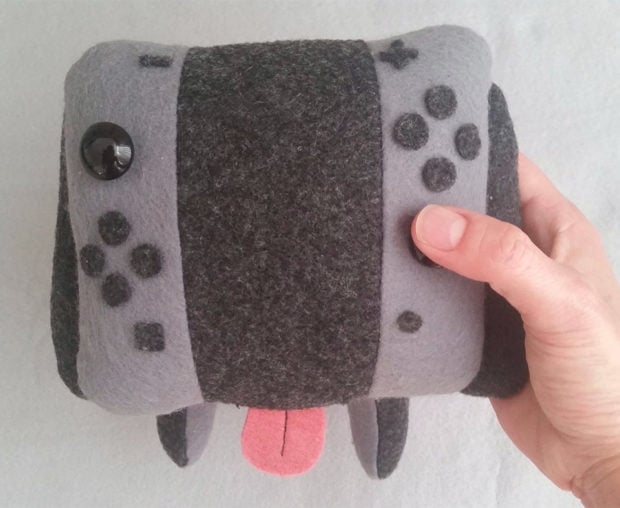 You can take it for a walk, play games, and cuddle it in bed on cold nights. It really is the perfect console.