When I was a kid all I wanted was to be an astronaut. Like 99.9% of all kids with that dream, it never came true for me. About as close as we normal folks can get to being an astronaut on the International Space Station is watching this awesome new video from NASA. 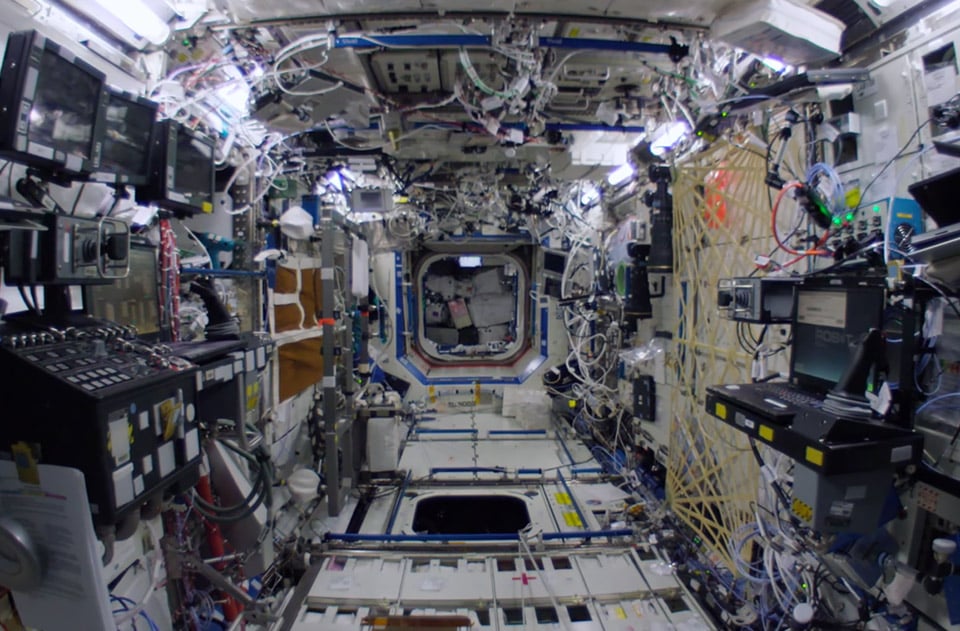 The video was produced by Harmonic just for NASA and takes us on a 4K fisheye exploration of the ISS, module by module. It’s a tight fit in some of those spaces and there are cables, tubes, containers, and other stuff everywhere.

I love the view out of the cupola at the beginning. I’m also a bit grossed out about the cans of astro-turds mixed in with cans of dry food in the storage area.