Serious PS4 gamers are going to love this news. Sony has been lacking any pro-gaming “elite” controllers for the PS4, but now they are remedying this by licensing two separate companies to make pro-controllers: Razer and Nacon. Both will be launching the controllers later this year. 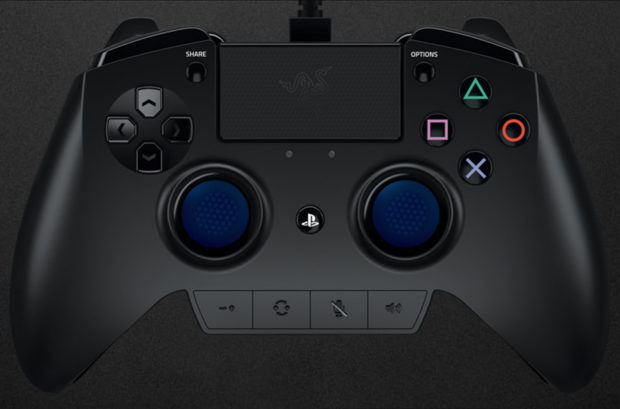 The Razer Raiju looks like a natural, although beefy version of the DualShock 4, with PlayStation blue thumbsticks and grips. It also has hair triggers on the back. 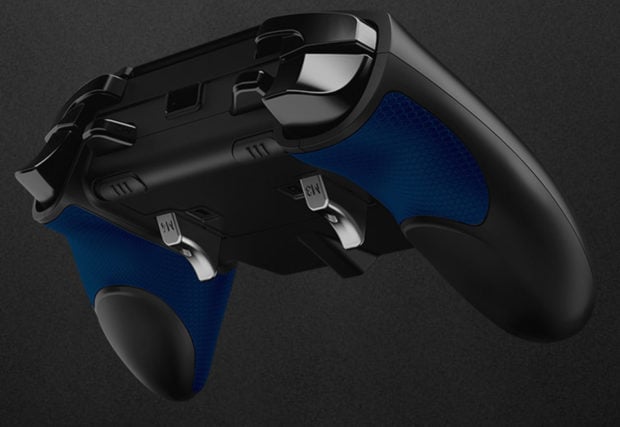 The Nacon Revolution features thumbsticks that are diagonal instead of parallel, which Xbox-familiar gamers might like. It also has an 8-way directional pad, adjustable triggers, a 3.5mm headset jack, four short-cut buttons, and more buttons on the back. 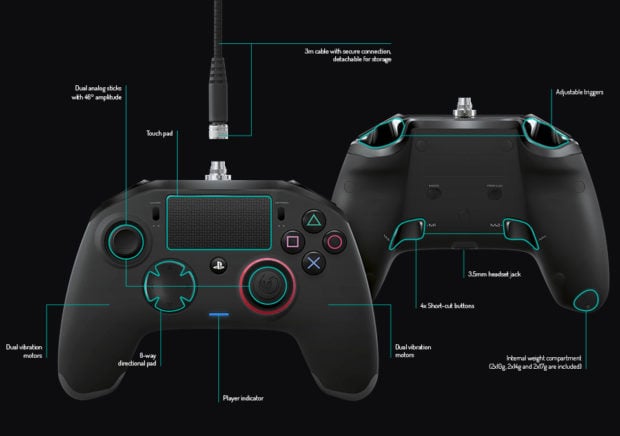 We don’t have any release dates or pricing yet, but they will probably sell in the $100-$150(USD) range based on the price of the Xbox One Elite Controller. Choose wisely…