When your carotid arteries are set to explode in just a matter of hours, time becomes very important to you. You really need a way to keep track of your remaining time. This officially-licensed timepiece is based on the band Snake Plissken wore to countdown until he drops dead in John Carpenter’s Escape from New York. And now you can wear it on your wrist. Without the threat of explosion of course. 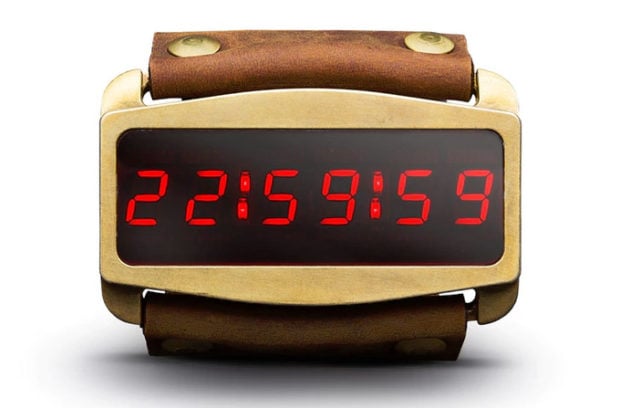 Unlike Snake’s original, this one is much better than just a countdown to imminent death. In addition to its countdown timer, it’s a smartwatch with world time, day and date, stopwatch, pedometer, compass, weather, and notification functionality.

You can get one for yourself over on Kickstarter. The Snake Edition is closest to the one from the movie, and goes for $399, while there’s a stealthy black edition made from anodized aluminum and carbon fiber for $499, and a full titanium version for $799. 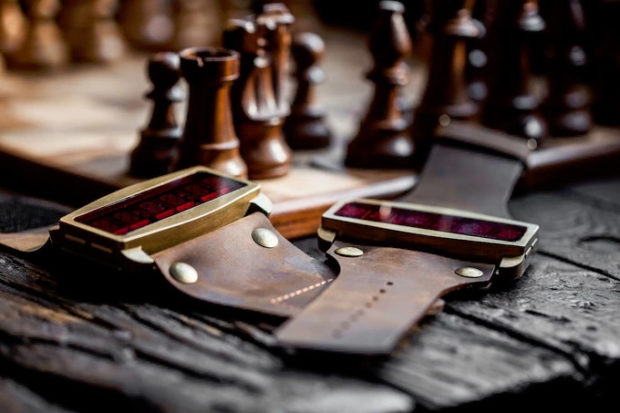 The crowdfunding effort is well on the way toward it’s goal with with $35,000 pledged of the $200,000(USD) goal with more than a month to go. I know it will hit that goal, because who doesn’t love this classic movie? Who wouldn’t want to wear this watch? 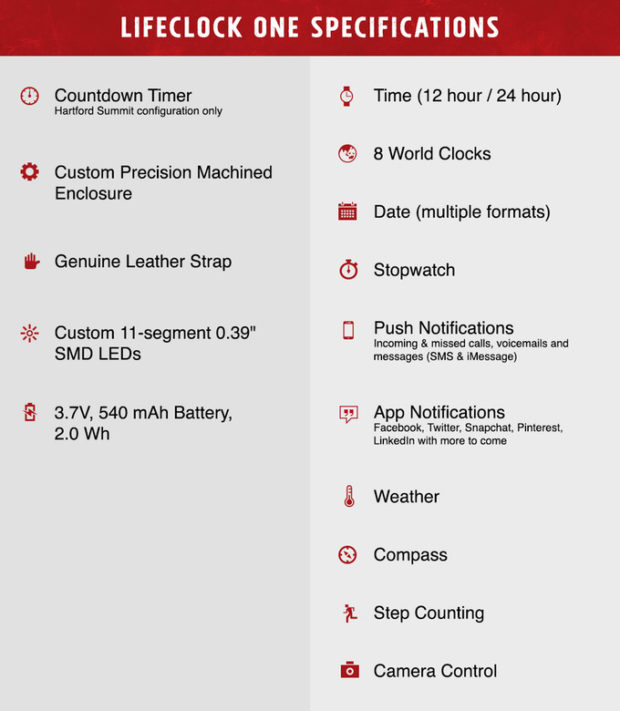