These days, even coins can have fancy tech in them, like this new one from England. The United Kingdom’s Royal Mint has revealed a new high-tech 12-sided £1 coin that is designed to prevent counterfeiting.

It is a beautiful coin and it will be much harder to copy than the old version. Apparently one in 30 of the £1 coins currently in circulation are counterfeit. This new design has several features like microprinting, a latent image that changes from a pound symbol to the number 1 when viewed from different angles, and an unknown hidden feature built into the coin itself to make it harder to duplicate. 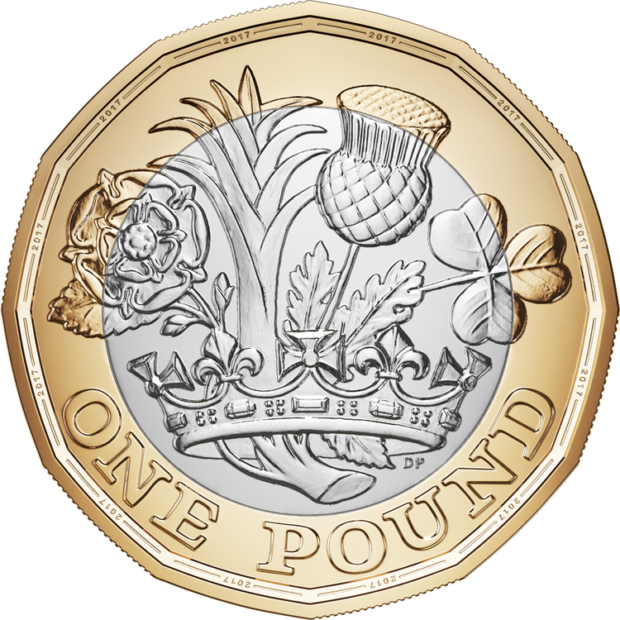 I’m sure someone will counterfeit it in due time, but for now they believe this coin is far more secure than the old one. The new coin will be released in March 2017 and they plan on minting 1.5 billion of them. The old coins will be phased out and eventually demonetised in Autumn 2017.