The Quadsaw Lets Your Drill Cut a Square Hole

Drills make round holes. That’s just the way it is. You can’t drill a square hole with a drill. Or can you? Yes you can, and without reaching for the saw. A new accessory called the Quadsaw lets your drill cut square and rectangular holes, and it is faster than using an electric saw. 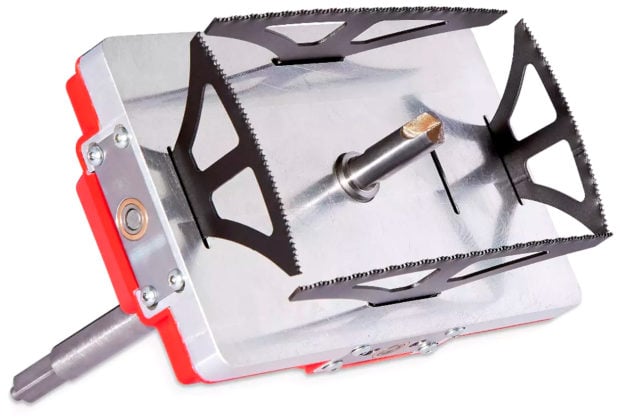 It actually makes sense when you look at the Quadsaw’s design. It uses the drill to power a set of four reciprocating saw blades that work together to cut either a square or rectangular hole once it sets a center point with the drill bit. It’s a game changer for installing outlet boxes in drywall. However it does look like it only drills two pre-set sizes of hole.

Coming from a UK-based company, the Quadsaw is priced at £199 (~$250 USD), which isn’t cheap, but well worth it if you’re in a profession where you need to cut lots of square holes. 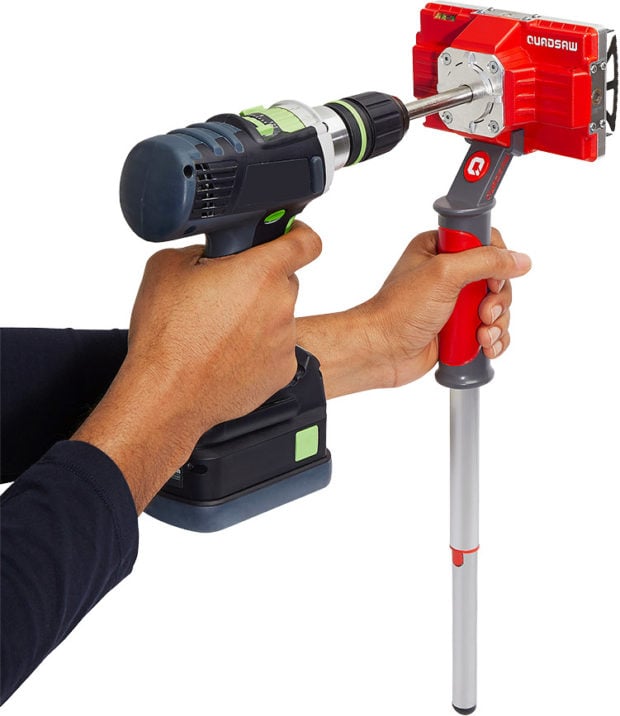 [via New Atlas via Gizmodo]