Intel is talking up a new drone made just for light shows called the Shooting Star. The drone will be available commercially and might usher in a new era of drone light shows around the world. To get the drone ready for launch, Intel put together a light show in Germany to grab a Guinness World Record. 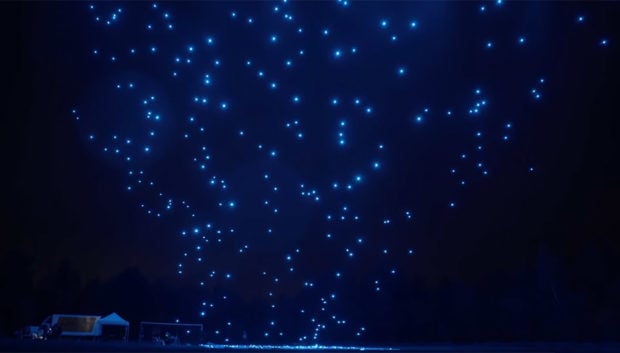 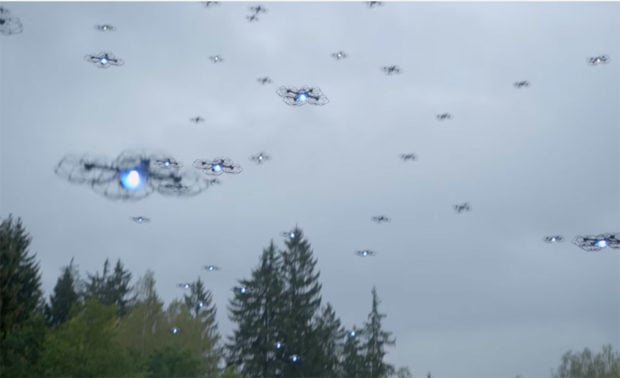 Intel says that it has worked with the FAA to get a waiver to allow the drone fleet to fly at night in the US with a single pilot, along with a backup pilot just in case.

There is no word just yet on how much the drone will cost, but I’m sure an army of them will be expensive. Check out the video to see the drone fleet in action. 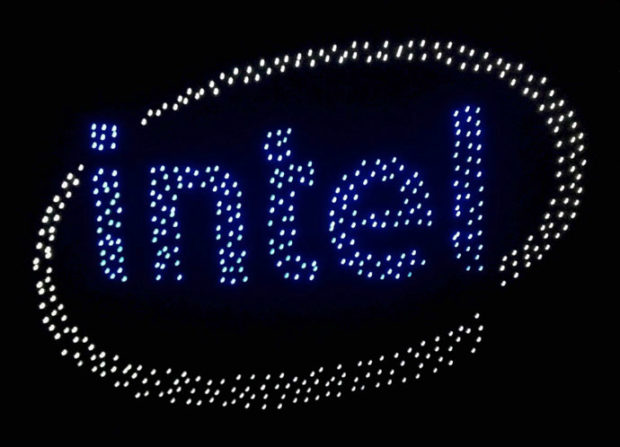