If you’re not into motorcycles, you might not have any idea what an adventure bike is. It’s rather like a dual sport bike meant for cruising the highways, then hitting off-road terrain. It’s generally more geared towards comfortable highway riding than some hard core dual-sports. LEGO has immortalized one of the coolest bikes in the segment in Technic form, this BMW R 1200 GS Adventure kit. 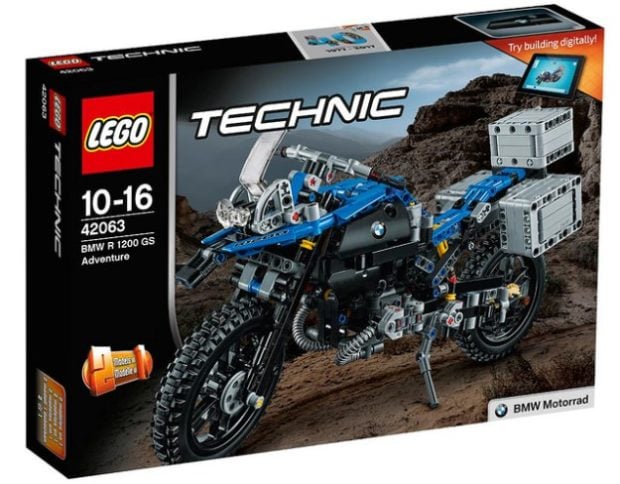 The 603-piece kit is a collaboration between LEGO Technic and BMW Motorrad. It looks a lot like the actual motorcycle, complete with its twin cylinder boxer engine and attachable luggage crates. 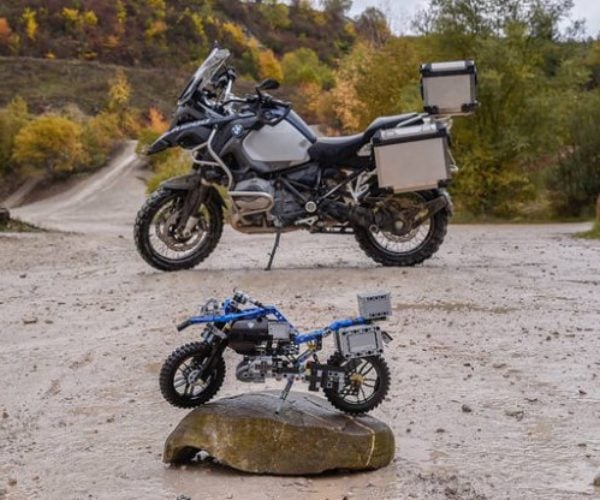 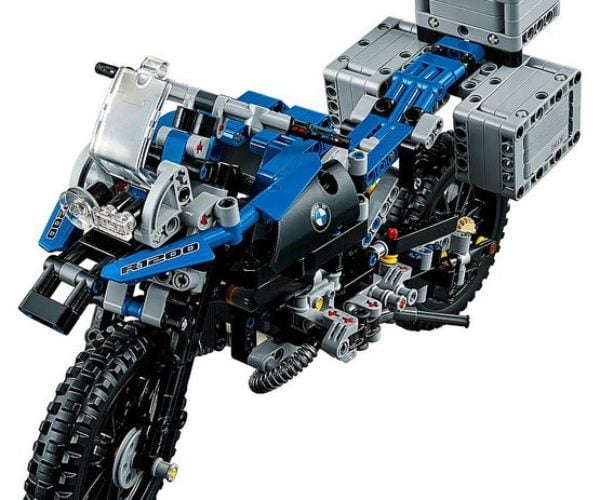 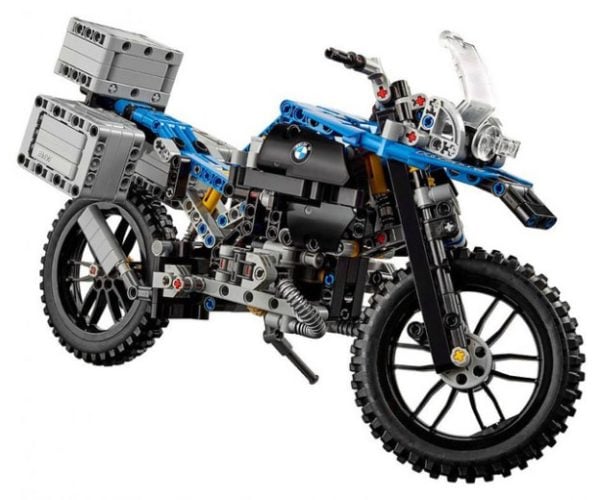 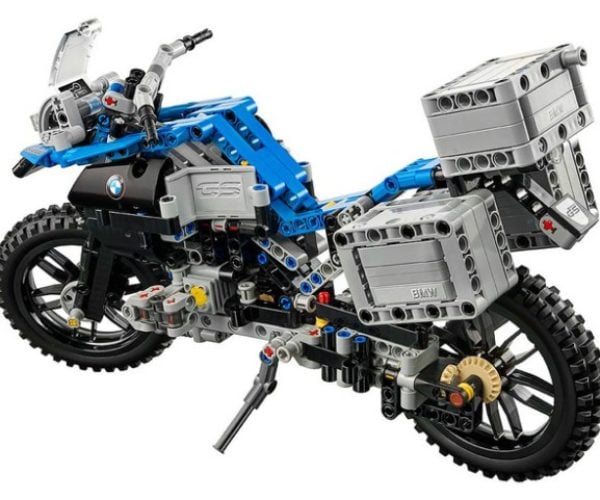 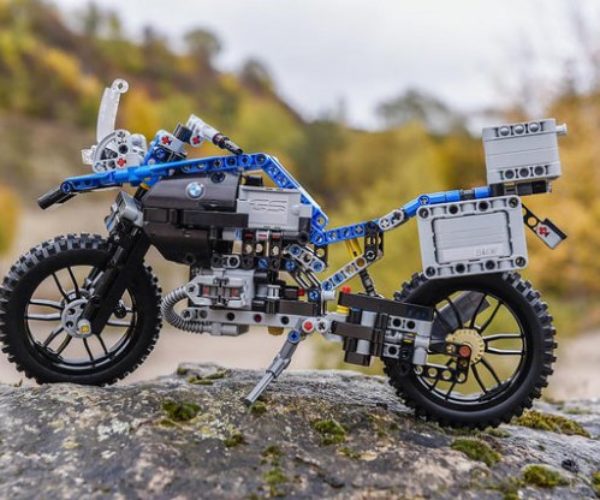 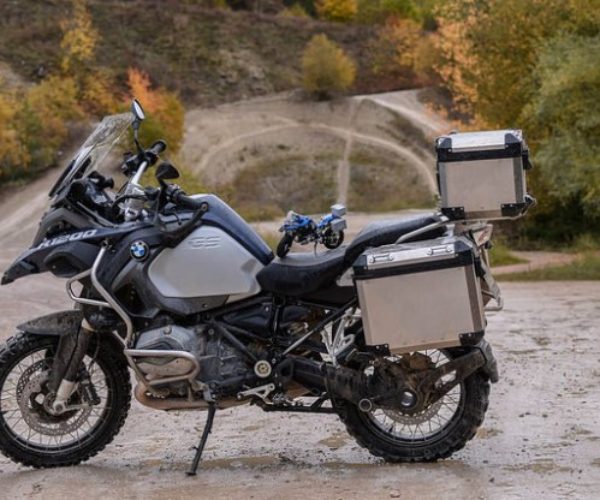 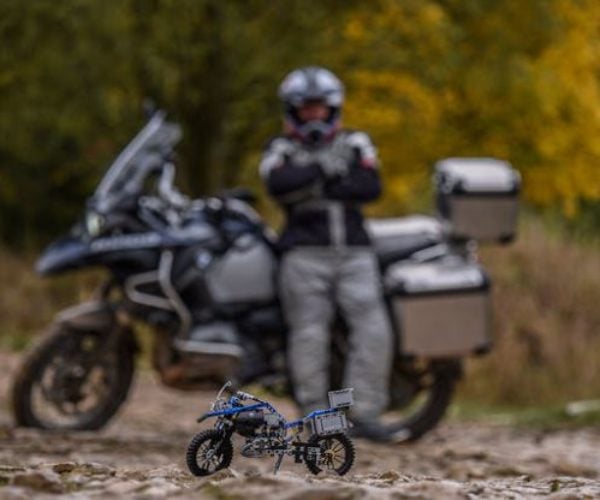 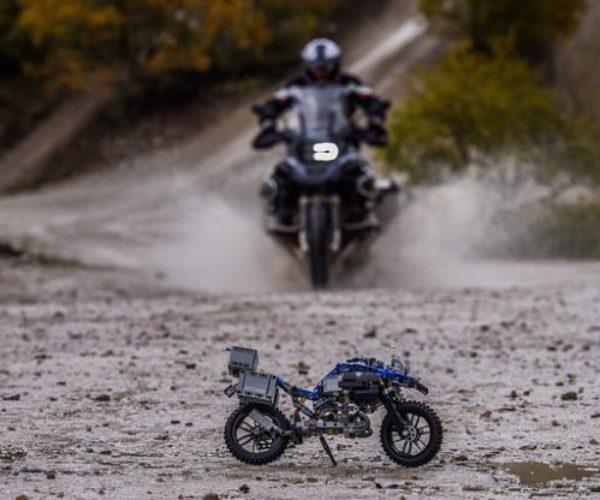 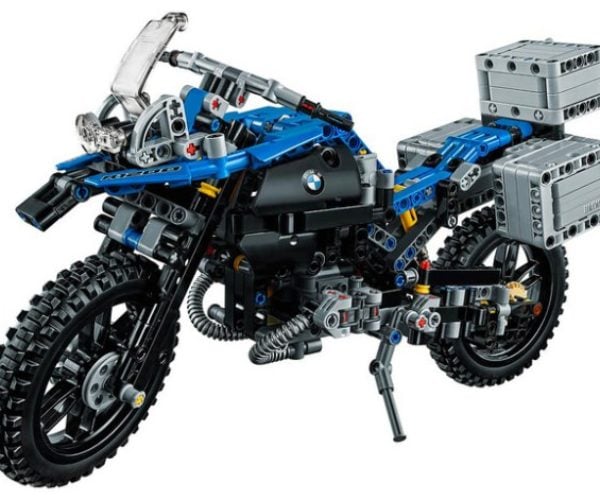 In addition to the traditional paper build guide, it comes with an interactive LEGO app that shows you how to build it. Once assembled, the model measures about 7″ H x 13″ L x 3.9″ W. I don’t know how much it costs right now, but it’s probably pretty expensive. LEGO has been hitting it out of the park with vehicles of late. Just check out the LEGO Ideas Caterham Seven 620R, which debuted back in September.