Godzilla Is the King of Origami

My daughter was given some origami books to make boats and such last year for Christmas. Three folds in, I gave up. I can’t imagine the frustration that making this awesome Godzilla origami would create in my household. 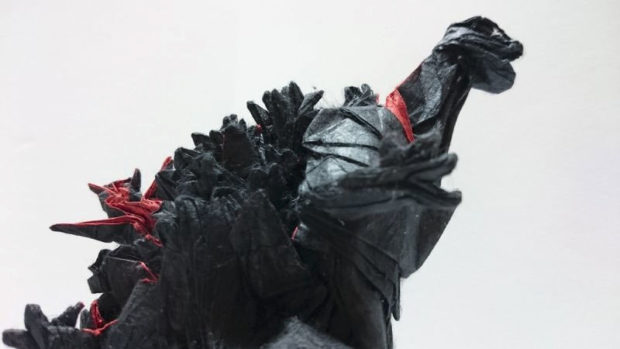 An artist on Twitter going by the name ori2ga3mi made this incredible beast entirely from folded paper. It’s awesome, though I wonder how many paper cuts the artist received during the build. 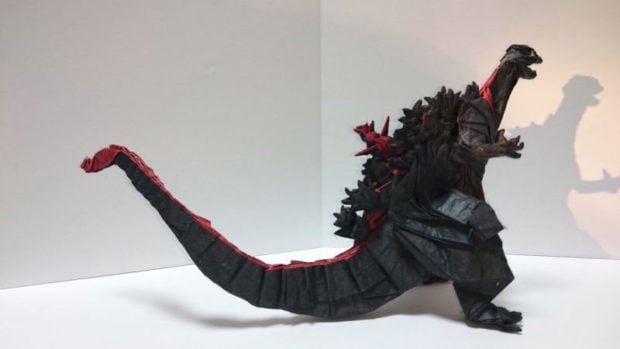 The notes the artist made on folding the paper look as complex as the creation itself: